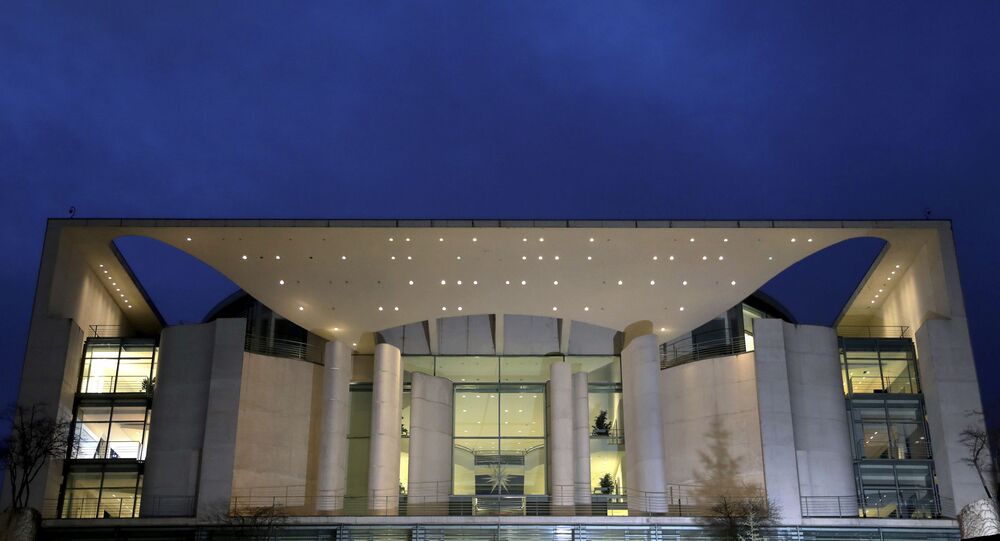 BERLIN (Sputnik) - Libya's internationally-recognized prime minister, Fayez Sarraj, and the commander of the eastern Libyan forces, Khalifa Haftar, as well as leaders and representatives of several other countries and intergovernmental organizations, will gather on Sunday for a top-level summit in Berlin to push for a UN-drafted agreement.