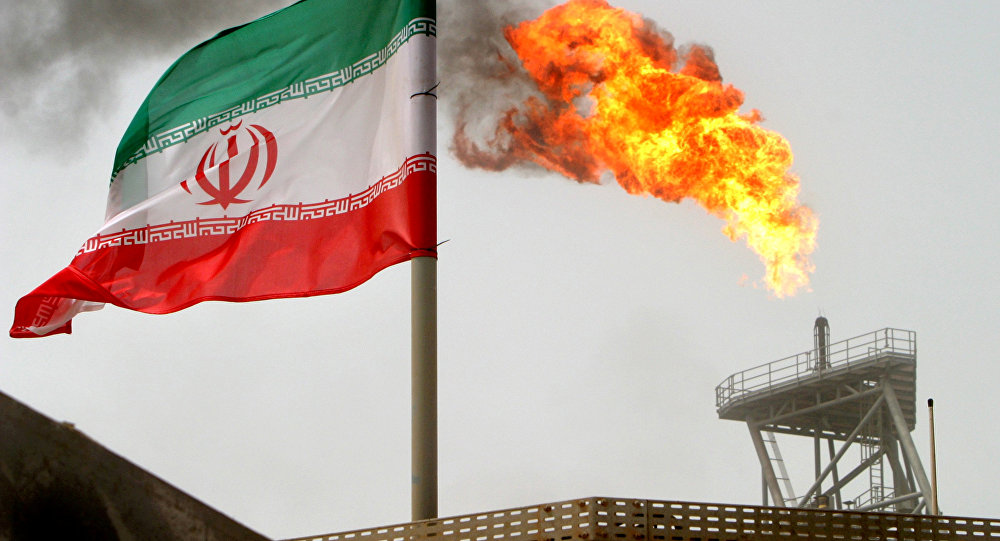 O'Brien said in an interview with the Axios news portal that the White House has made it clear that "in no uncertain terms that will never happen."

"If you want talks with us you give up something first, just for the privilege of having talks," Trump's security aide said, as quoted by the media outlet.

He added that Washington was in such a position that it did not require any negotiations.

"Our economy is doing fantastic. … The Iranians are the ones that need talks with us. Why would we give up anything first?" O'Brien said.

On the night of January 3, the United States conducted an operation near Baghdad International Airport, killing Qasem Soleimani, commander of Iran's Islamic Revolutionary Guards Corps and Iraqi Shiite militia leader Abu Mahdi Muhandis, among others. Washington considered both commanders to be behind the attack on the US embassy in Baghdad on December 31.

Iran retaliated on Wednesday by firing missiles at the Iraqi bases hosting American forces. No one was injured as a result of the attack, according to Washington. In response to Iran's missile attacks, the US administration announced new sanctions on Iran on Friday, designating eight senior Iranian officials involved in the attack and 17 Iranian iron and steel companies.