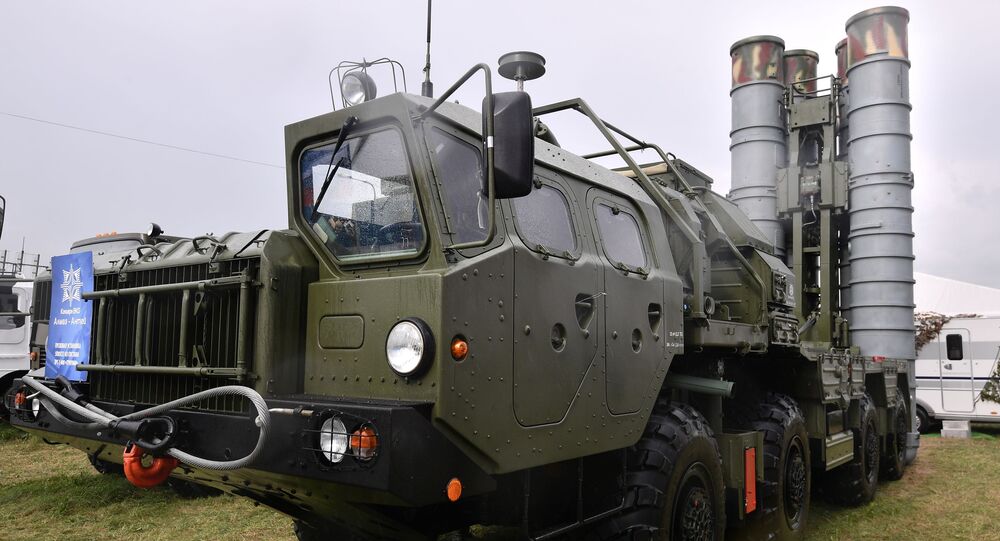 The push to acquire defensive weaponry comes amid heightened tensions between Iraq and the US, which exacerbated after the American military launched a drone attack on a convoy at the Baghdad International Airport which killed the commander of Iran's Quds Force.

Baghdad is considering the purchase of S-400 advanced Russian missile systems amid fears that the US may stop supporting Iraq, the Wall Street Journal quoted Karim Elaiwi, a member of the Iraqi parliament’s Security and Defence Committee as saying.

“We are talking to Russia about the S-400 missiles but no contracts have been signed yet. We need to get these missiles, especially after Americans have disappointed us many times by not helping us in getting proper weapons,” Elaiwi underscored.

The Iraqi Defence Ministry as well as the Pentagon and US State Department have yet to comment on the matter.

The statement was preceded by the head of the Iraqi parliament’s Security and Defence Committee Mohammad Reza stating earlier this week that Baghdad had resumed talks with Russia on buying S-300 air defence systems. He declined to elaborate.

In September 2019, Iraqi media outlets reported that the country's authorities were seeking to buy Russian S-300 air defence systems. According to the reports, the idea was triggered by US reluctance to provide Iraq with modern air defence armaments.

Iraq’s decision to consider buying the S-400s comes amid tensions between Baghdad and Washington which were sparked last week when the US staged a drone strike on Baghdad International Airport that killed Qasem Soleimani, commander of Iran’s Islamic Revolutionary Guard Corps’ elite Quds Force.

The attack was followed by Iraq's parliament passing a resolution that called on the government to expel foreign troops from the country and to cancel its request for assistance from the US-led coalition which cooperated with Baghdad to fight Daesh*.

The US State Department, in turn, said that Washington is not willing to yield to Iraqi demands to withdraw American troops and that any future discussions with Baghdad will be confined to force reconfiguration with the Iraqis.