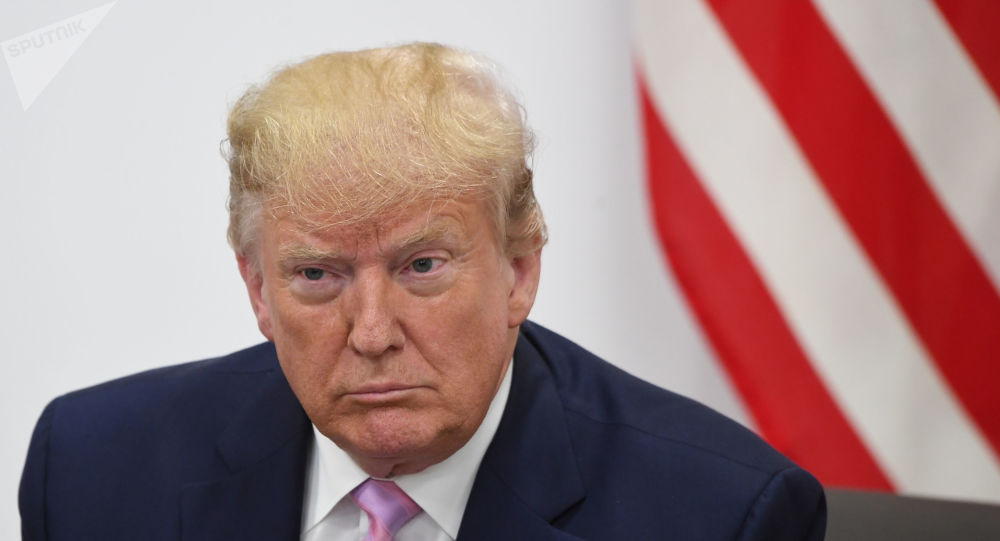 Trump Offers Condolences on Death of Sultan of Oman, Says He Was 'Friend to All'

MOSCOW (Sputnik) - US President Donald Trump extended his condolences to the people of Oman over the death of late Sultan Qaboos Bin Said, who ruled the country for half a century, the White House said.

“As the longest-serving leader in the Middle East, Sultan Qaboos brought peace and prosperity to his country and was a friend to all,” Trump said in a statement.

Sultan Qaboos died after a long illness at the age of 79 late night on Friday.

“His unprecedented efforts to engage in dialogue and achieve peace in the region showed us the importance of listening to all viewpoints. Sultan Qaboos was a true partner and friend to the United States, working with nine different American presidents,” Trump added.

The president stressed that the United States would continue to strengthen cooperation with Oman and the Sultan’s legacy would be preserved.

Sultan Qaboos had no direct heir, and under the Omani constitution, the successor was to be chosen by the royal family within three days.

Haitham bin Tariq Al-Said, 66, was sworn in as new sultan on the morning of Saturday. During the ceremony, he pledged to "move forward along the noble path of Sultan Qaboos Bin Said in the development and progress of the sultanate," as quoted by Al Roya newspaper.

The new sultan from Oman's ruling royal house of Al-Said had previously served as minister of heritage and culture as well as held various positions in the Ministry of Foreign Affairs. Presently, he chairs the "Oman 2040" national economic development program.