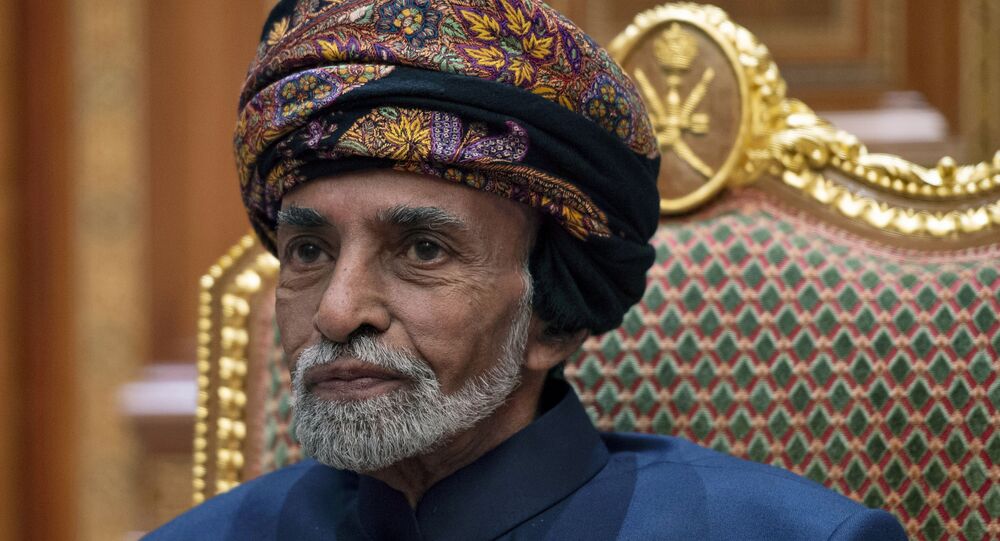 Qaboos bin Said al-Said, the Sultan of Oman, passed away Friday evening, according to the Oman News Agency.