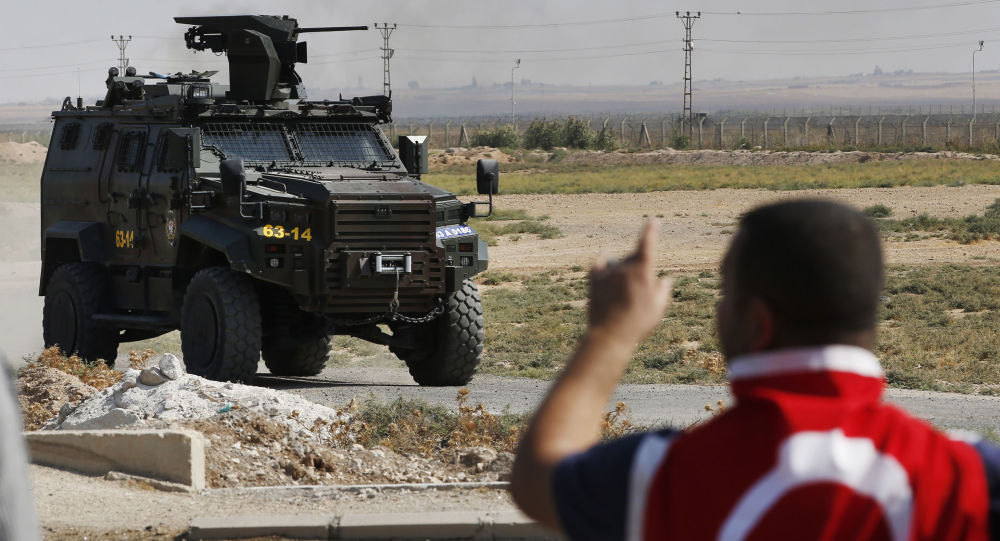 The Turkish Defence Ministry has given no further details as to the exact area of the explosion or who is responsible for the attack.

On Wednesday, four Turkish servicemen were killed in a car explosion in the north of Syria, the AFP news outlet reported, citing Turkey's Ministry of Defence.

According to AFP, the soldiers were killed on road patrol in the region where Operation Peace Spring had taken place last October. 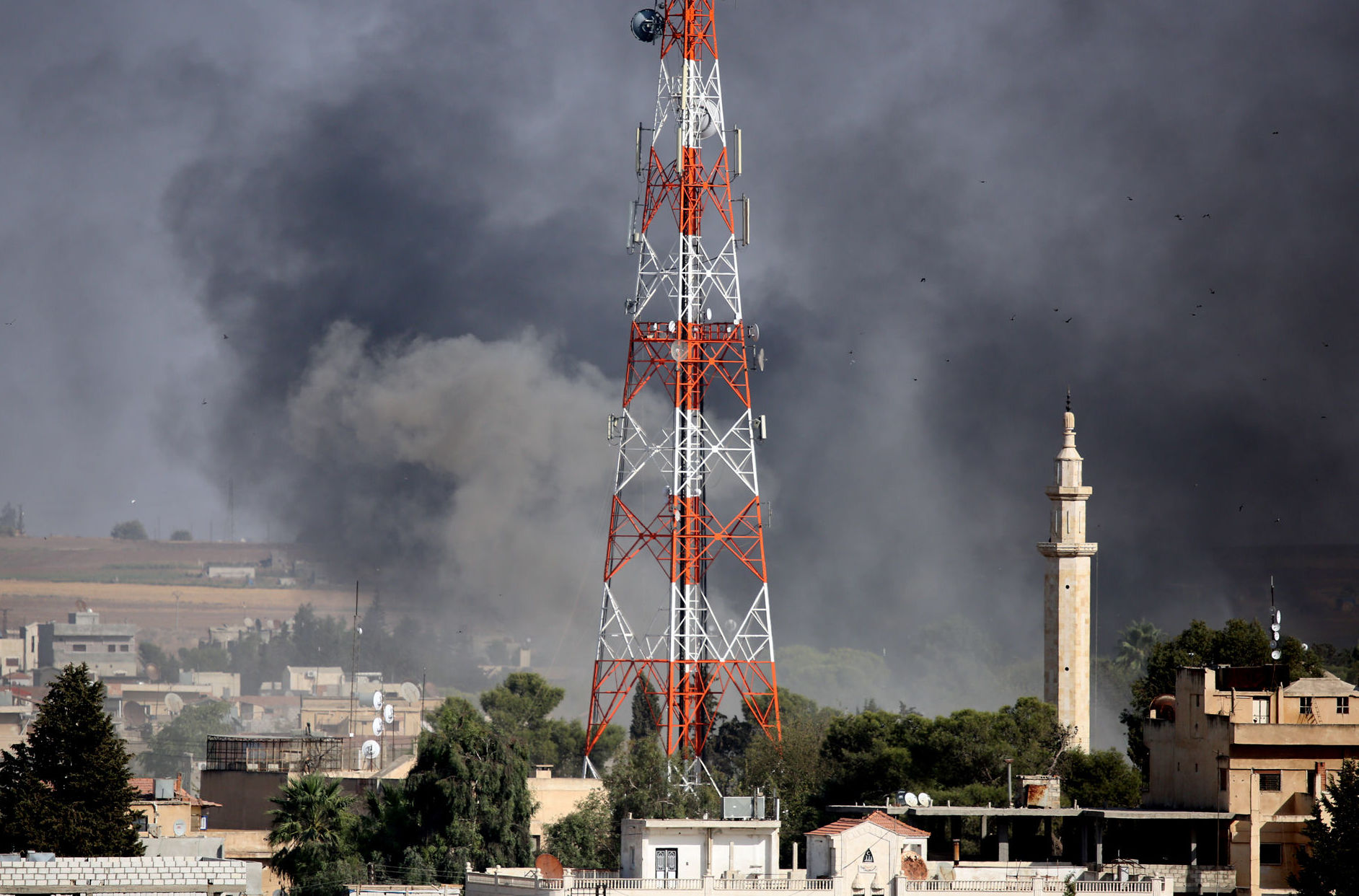 On 17 October, Turkey agreed to a US-brokered ceasefire for five days to let Kurdish-led forces withdraw from the area.

On 22 October, Russian President Putin and his Turkish counterpart Recep Tayyip Erdogan agreed that a buffer zone would be set up in northern Syria, running 30 kilometres from the border, with Russia and Turkey jointly patrolling a thinner, 10-kilometre strip along the border.