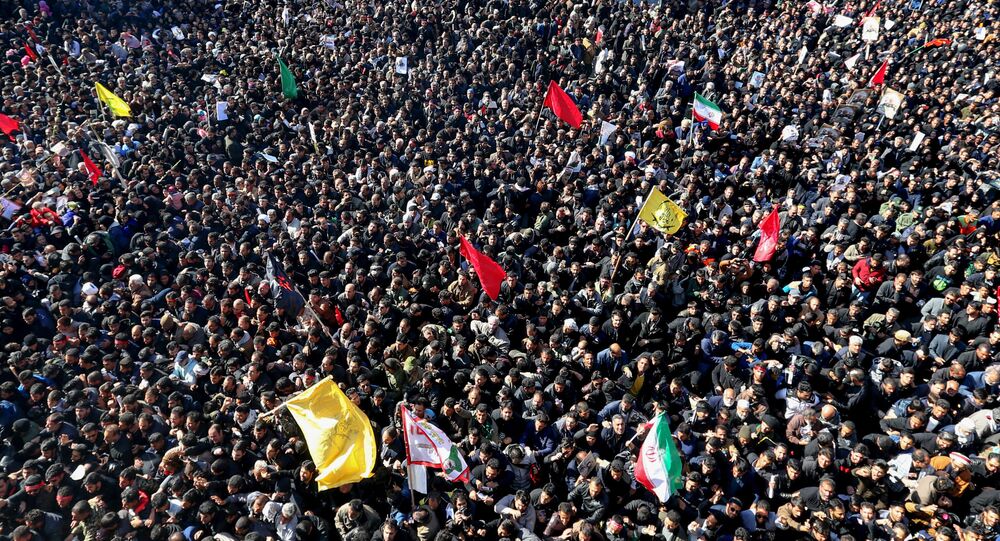 MOSCOW (Sputnik) – The number of people killed in a stampede at the funeral of Iran’s commander Qasem Soleimani in his hometown of Kerman has reached 56, Iranian Press TV reports.

Press TV said in the early hours of Wednesday that 56 people were killed and another 213 were injured in the stampede. The injured have been taken to the hospital.

Earlier it was reported that over 50 people were killed in the Kerman stampede.

Soleimani’s burial ceremony on Tuesday had to be postponed as millions of mourners flocked to the city of Kerman to pay their respects to the late commander.

Iranian President Hassan Rouhani and Supreme Leader Ali Khamenei have pledged that Soleimani’s death would not go unavenged, in response to what they consider a US crime. 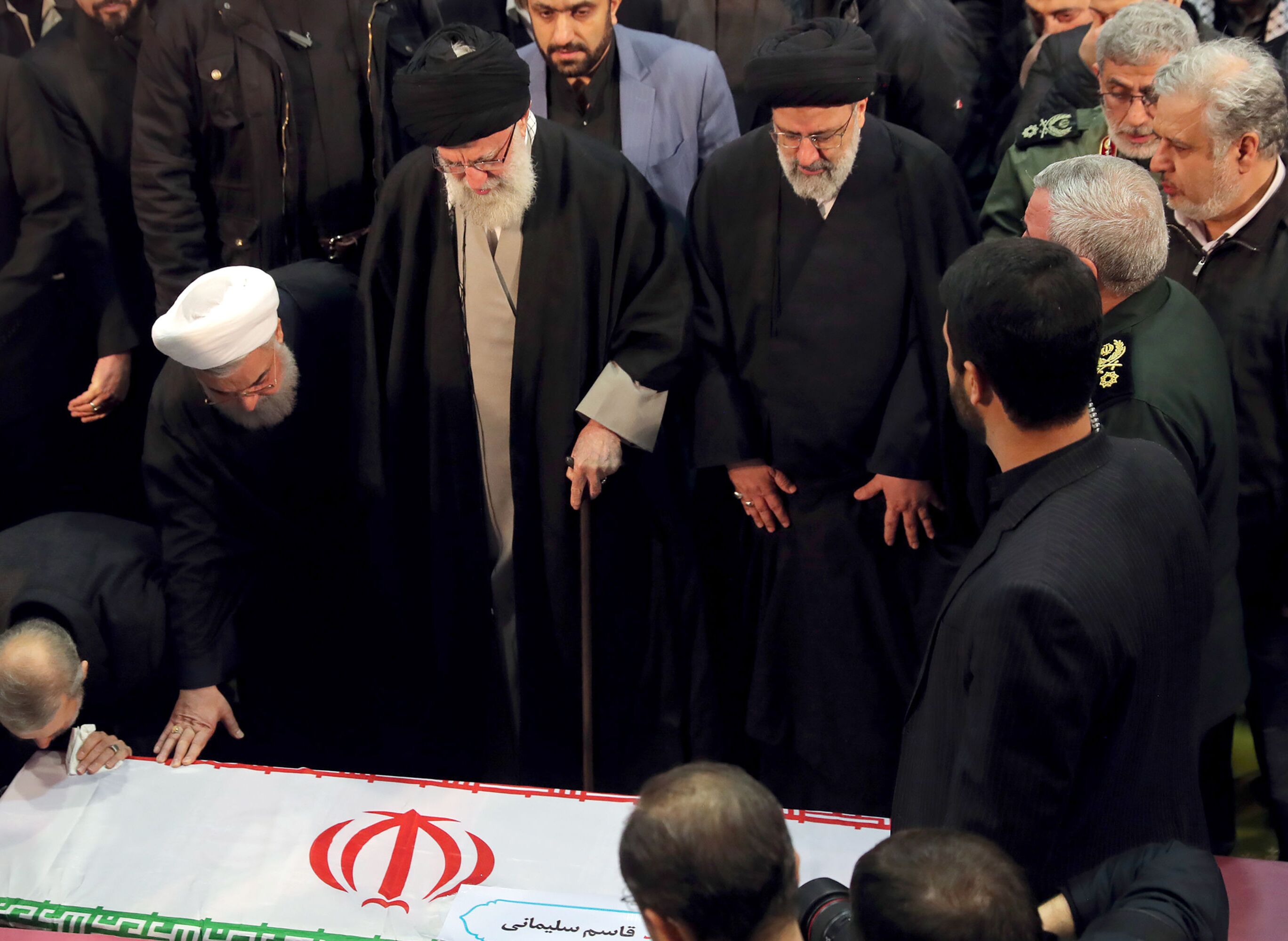 Soleimani, who led the Iranian Revolutionary Guards’ elite Quds Force, was killed in Baghdad last Friday in a US drone strike ordered by US President Donald Trump.