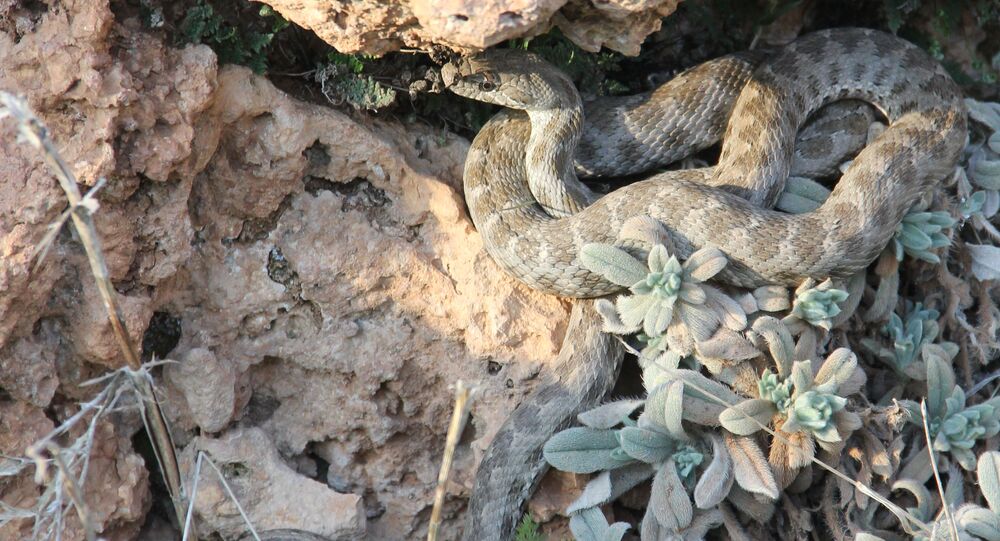 A soldier with the Israel Defense Forces has been sentenced to 18 days of detention following an investigation which revealed the service member stashed a snake inside a Palestinian man’s car at a checkpoint on Christmas Day.

Army Radio, the IDF’s nationwide radio network, reported Tuesday that a soldier with the Givati Brigade combat unit had been sentenced to 18 days behind bars for slipping a snake inside a bottle into a family’s car during a routine IDF search at the Beit Furik Junction in the West Bank on December 25.

“When the case became known to the commanders, an inquiry was established and the fighter was sentenced to prison,” the IDF said in a Tuesday announcement, as reported by the Times of Israel.

According to the outlet, the IDF was alerted to the situation after Nidal Sa’eed, the driver of the vehicle, phoned Palestinian authorties, who then contacted Israeli authorities about the complaint. Sa’eed told Israeli news outlet Army Radio that one of his relatives, a minor, uncovered the bottled serpent planted by the soldier not long after the car left the West Bank checkpoint, the Times reported.

The snake in question was not venomous and appeared to be a coin-marked snake, which eats small rodents and lizards, reported the Times of Israel.

“We emphasize that this behavior is unacceptable and inconsistent with IDF values, by which the fighters are expected to operate,” asserted the military.

The IDF noted it will evaluate whether the service member in question can continue serving in the Givati Brigade combat unit following his 18-day sentence.