On Sunday, Iran announced that it would continue rolling back its commitments under the 2015 nuclear deal, and would enrich uranium above levels outlined under the agreement, in accordance with the needs of its nuclear industry. The move comes amid a major escalation of tensions with the US over the assassination of a senior Iranian commander.

Israel’s Energy Ministry does not know yet whether or not Iran is on its way to building a nuclear bomb, Energy Minister Yuval Steinitz has said.

“It’s too early to say. We have to wait and see,” Steinitz said, speaking to Israel Radio on Tuesday.

During the interview, Steinitz, who sits on the State Security Cabinet, reiterated Tel Aviv’s long-standing pledge not to allow Iran to gain access to nuclear weapons. Commenting on the escalating conflict between Tehran and Washington over the assassination of Revolutionary Guards Quds Force Commander Qasem Soleimani, the minister said that so far, Israel has been “standing on the sidelines, observing events”.

On Sunday, Iran announced that it has taken another step in reducing its obligations under the Joint Comprehensive Plan of Action (JCPOA), the 2015 nuclear deal which promised the country sanctions relief in exchange for a commitment not to pursue nuclear weapons. The country has pledged to continue cooperation with the International Atomic Energy Agency, and said it could still return to its obligations under the JCPOA if the sanctions against it were lifted.

US President Donald Trump reacted to Iran’s announcement on Monday with an all-caps tweet warning that Tehran would “NEVER HAVE A NUCLEAR WEAPON!” NATO chief Jens Stoltenberg echoed Trump’s sentiment later in the day, demanding that Iran “refrain from further violence and provocations”.

Iran began to reduce its commitments to the nuclear deal in May 2019, a year after the US unilaterally withdrew from the agreement and imposed a series of tough energy and banking sanctions on the Islamic Republic. Since that time, Iran has proceeded to enrich its uranium stockpile to the level of 5 percent, above the 3.67 percent limit outlined in the JCPOA. This amount is still far below the U-235 concentration of 80-85 percent required for a nuclear weapon. Iran has repeatedly pledged its opposition to nuclear weapons, and weapons of mass destruction of any kind. The country destroyed its stocks of chemical weapons in 1997, when it ratified the Chemical Weapons Convention.

Iranian and Israeli officials have engaged in a long-running debate on one another’s alleged nuclear capabilities, ambitions and activities. Late last year, Iranian Ambassador to the UN Majid Takht-Ravanchi argued that the suspected weapons of mass destruction arsenal possessed by Israel was one of the main obstacles to the vision of a WMD-free Middle East. 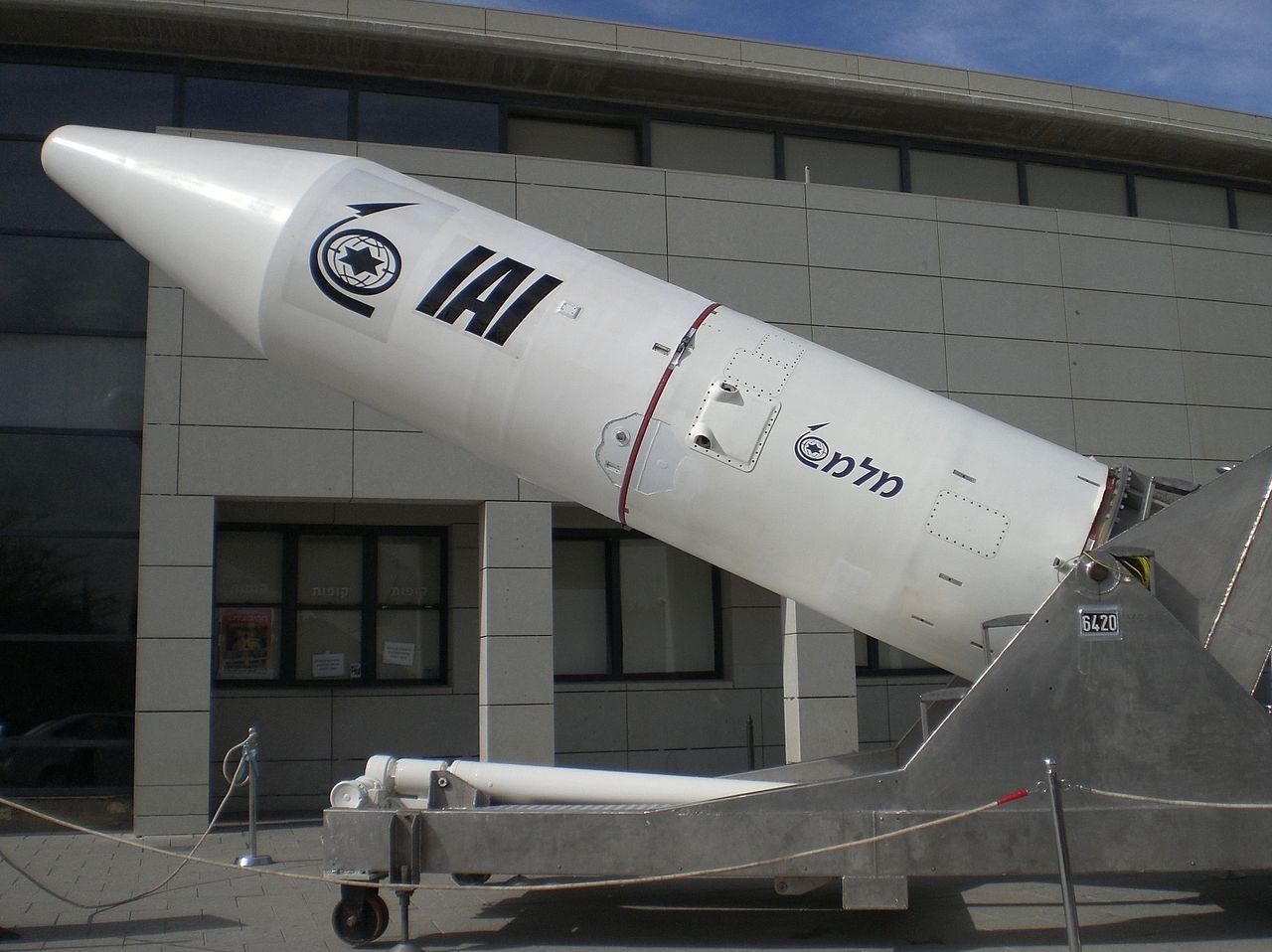 Tel Aviv, meanwhile, lobbied President Trump to scrap the Iran nuclear deal, and accused Iran of “lying to the world” regarding its nuclear activities. In mid-2019, Prime Minister Netanyahu compared Iran’s decision to increase uranium enrichment levels to Nazi Germany’s decision to march into the Rhineland before World War II.

Israel is the only state in the Middle East believed to possess nuclear weapons, but its official policy is to neither confirm nor deny its status as a nuclear power. The country is believed to have built up a stockpile of between 80 to 400 nuclear warheads, with these said to be deliverable by aircraft, submarines, and long-range missiles. This would make Israel one of just five countries in the world with nuclear triad capabilities, the others being Russia, the United States, China and India. On Sunday, in an apparent slip of the tongue, Prime Minister Netanyahu called Israel a "nuclear power" before correcting himself and saying the country was an "energy power".