The US Air Force has deployed a squadron of six B-52 Stratofortress strategic bombers to Diego Garcia, an island base in the Indian Ocean within striking distance of Iran.

A US official told CNN Monday that the Pentagon would soon send six of the heavy bombers to the base on Diego Garcia, a British territory, for potential use against Iran if ordered to do so.

The base is 2,300 miles south of Iran’s southernmost point, but well within striking distance for bombers given mid-air refueling. It is a common stopping-off point for US bombers. 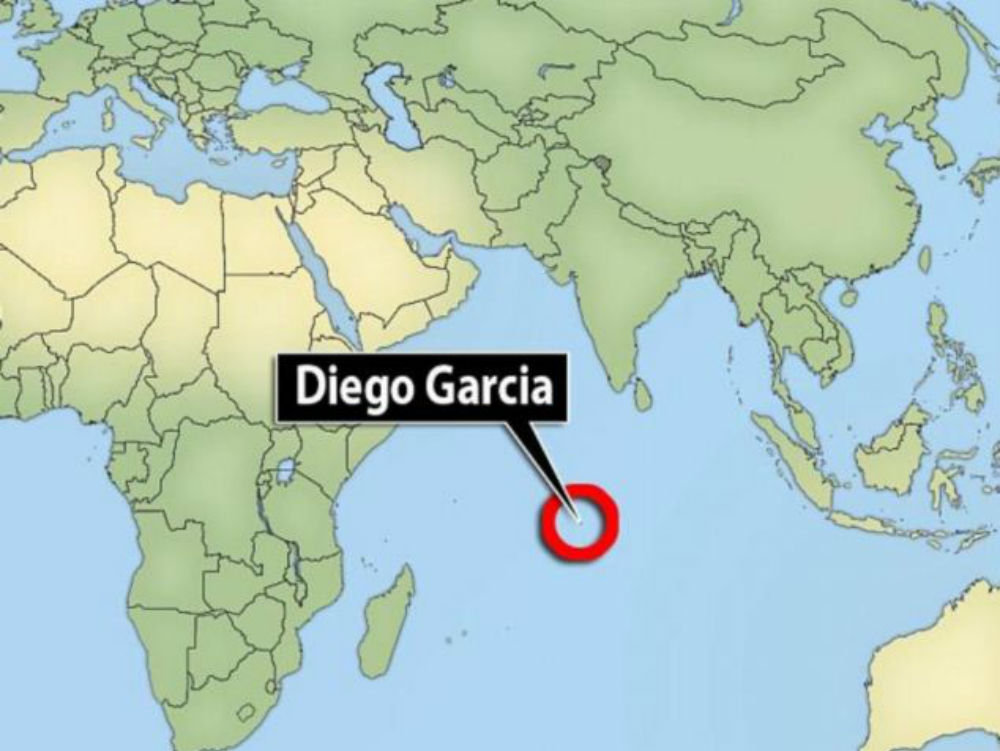 The British government has leased the tiny Island of Diego Garcia in the Indian Ocean to the United States since 1966.
US President Donald Trump said on Sunday the US was prepared to strike 52 targets in Iran, including sites of cultural significance, if Iran retaliated for the US assassination of Quds Force commander Qassem Soleimani. The general was killed at Baghdad Airport on January 3 in a US drone strike, with US leaders claiming the move was “defensive” and that Soleimani was plotting attacks against US forces.

The Iraqi government later revealed Soleimani was in Baghdad to hear a proposal by regional rival and US client Saudi Arabia to bury the proverbial hatchet.

3) DOD doesn’t reveal B-52 movements without a messaging purpose.
4) this comes after Trump has threatened to strike at Iran like never before, repeatedly
5) anything is possible under Trump
6) see #5

​Built by Boeing, the eight-engined B-52 is the US military’s largest bomber, capable of carrying a wide variety of weapons, including cruise missiles, conventional and laser-guided bombs, and most notoriously, nuclear gravity bombs.

Washington previously sent several B-52 bombers to Qatar in May 2019, along with other forces that included a carrier strike group.