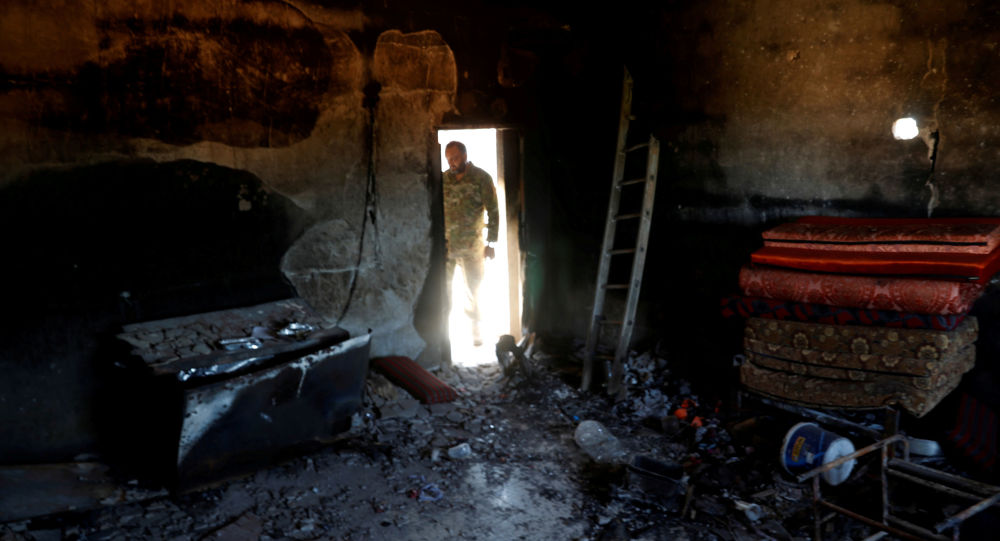 The situation in the conflict-torn northern African nation took a menacing turn after the commander of the Libyan National Army (LNA), Khalifa Haftar, announced a day earlier the general mobilization of his supporters to resist the deployment of Turkish troops at the request of the UN-backed Government of National Accord (GNA).

Twenty-three students were killed and dozens of people were injured by an airstrike on a military school in Libya’s capital of Tripoli, the Health Ministry of the GNA said on Sunday.

"According to preliminary data, 23 students were killed", the ministry said.

The military school is located in Tripoli’s southern Al-Hadba Al-Khadra district, which is controlled by the western-based GNA.

Al-Jazeera reported earlier that 28 people had been killed in the raid, Local media echoed the death toll, sharing footage from an alleged scene after the attack.

​Media reports, citing sources, blamed the air raid on Haftar's LNA forces. There has been no statement issued by the LNA.

"An air raid on the military school of Tripoli killed 28 cadets and injured dozens more", a spokesman for the health ministry of the GNA, Amin al-Hashemi, said earlier.

In December 2019, Haftar announced the beginning of a new military campaign to capture Tripoli, a conflict that has been underway since April 2019 and has resulted in ferocious fighting near the city's outskirts.

Libya has been facing an acute armed conflict since its long-time leader, Muammar Gaddafi, was overthrown and killed in 2011. 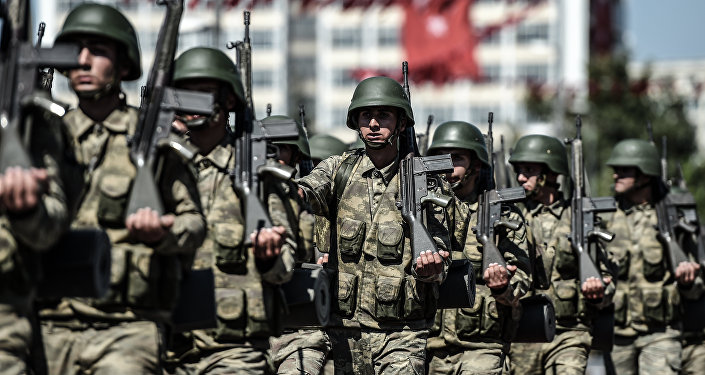 © AFP 2019 / OZAN KOSE
Turkey Will Not Send Troops to Libya If Haftar Ceases Offensive in Tripoli - Vice President
The eastern part of the country is now governed by the Tobruk authorities and the allied LNA, while the GNA operates in the country's west. The situation escalated over the past several weeks after Haftar ordered his troops to advance on the GNA-controlled capital of Tripoli.

In late November, Turkey and the GNA signed agreements on military cooperation and a new maritime border. Both sides ratified the deal, and Turkish President Recep Tayyip Erdogan said on 26 December that Ankara was ready to provide military assistance in the fight against the LNA.

In wake of the Turkish-GNA agreement, the parliament in eastern Libya on Saturday unanimously voted to sever relations with Ankara. The eastern Libyan authorities called on the UN Security Council, the Arab League, the African Union, the European Union and other international organizations to withdraw the recognition of the Tripoli-based GNA.