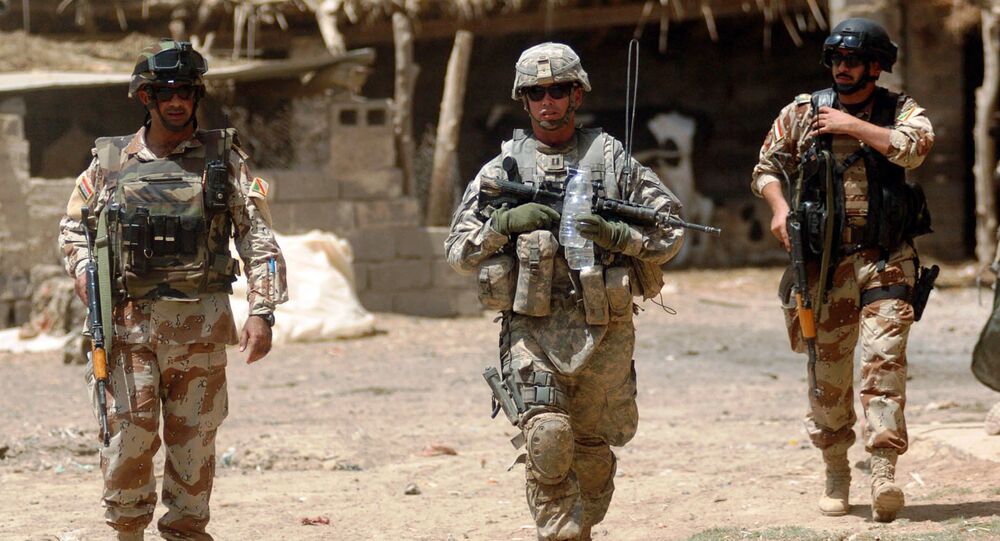 “After the recent events that have taken place, it was decided to limit the work of US forces in Iraq. The US side has been notified … They can act only with Iraqi consent, but after such a stab in the back, we will, of course, limit their activities,” Khalaf stated.

The spokesman also added that an investigation is currently ongoing to ascertain how the information of Soleimani’s movements, such as his flight from Damascus to Baghdad and onward transport from Baghdad International Airport, was shared with the US.

“Yes, an investigation is underway. The investigation will concern everyone who could have had any information inside the [Baghdad International] airport,” Khalaf remarked.

He also stated, echoing comments made by Iraqi military spokesman Brig. Gen. Yehia Rasool earlier on Saturday, that Iraq had the capability to defend itself, even if NATO suspended military training in the country.

“Iraq is able to cope with this task on its own, as well as with the task of protecting its territory. Of course, coalition forces provided air support, but the Iraqi military did everything else,” Khalaf remarked.

On Friday, Soleimani and Abu Mahdi al-Muhandis were among those killed by a US drone attack near Baghdad International Airport. US President Donald Trump called the attack a preemptive, defensive strike, while Iranian President Hassan Rouhani has warned that Tehran will take revenge for what it views to be a heinous crime.

Rouhani paid his respects to Soleimani’s relatives earlier on Saturday, after declaring three days of national mourning. Soleimani is due to be buried in his hometown of Kerman on Tuesday.