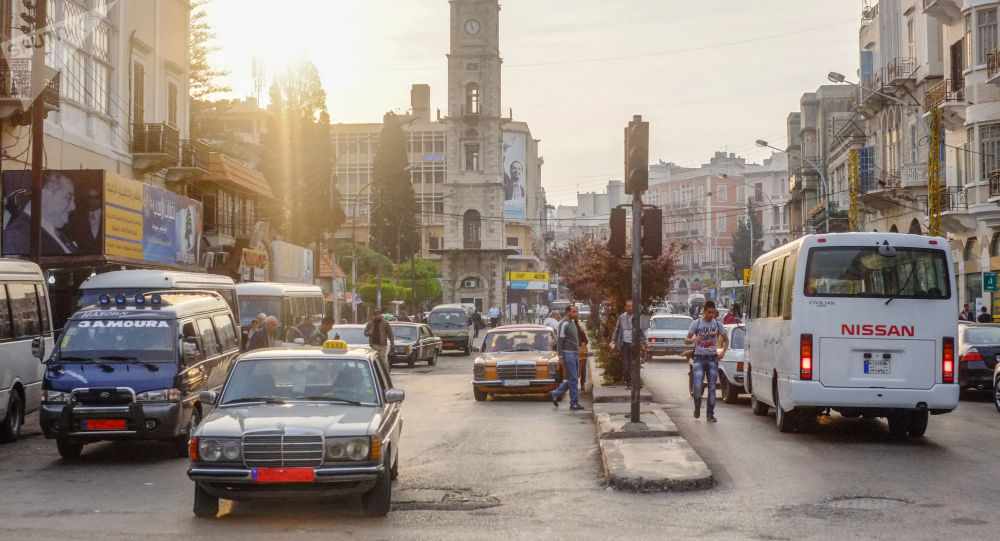 Earlier, the Turkish parliament voted to send military reinforcements to the UN-backed Government of National Accord, which is controlling the capital of Tripoli that is besieged by the Libyan National Army, led by Field Marshal Khalifa Haftar.

The Libyan Parliament, in eastern Libya in Benghazi on Saturday, voted unanimously to break off relations with Turkey, according to Al Arabiya broadcaster.

Earlier, the Benghazi parliament, which supports the Libyan national led by Field Marshal Khalifa Haftar, refused to approve the agreement on military support concluded by the Tripoli authorities with Turkey.

Earlier in the day, the internationally-recognised parliament of Libya voted on Saturday to cancel the agreement on military cooperation between the Tripoli-based Government of National Accord (GNA) and Turkey, according to Al Arabiya broadcaster.

Parliament also called for the transfer of the dossier on the head of the Government of National Accord, Fayez Sarraj, and all those involved in the conclusion of the agreement with Turkey to the nation's attorney general for further investigation of their activities.

Recently the Turkish parliament approved President Recep Tayyip Erdogan's initiative to deploy the country's armed forces in Libya following an official request by the GNA which is currently trying to fend off an offensive by the Libyan National Army led by Khalifa Haftar.

On 12 December, Haftar announced the beginning of a decisive battle in his campaign to capture Tripoli, which has been underway since last April and has resulted in vicious fighting in the city's outskirts.