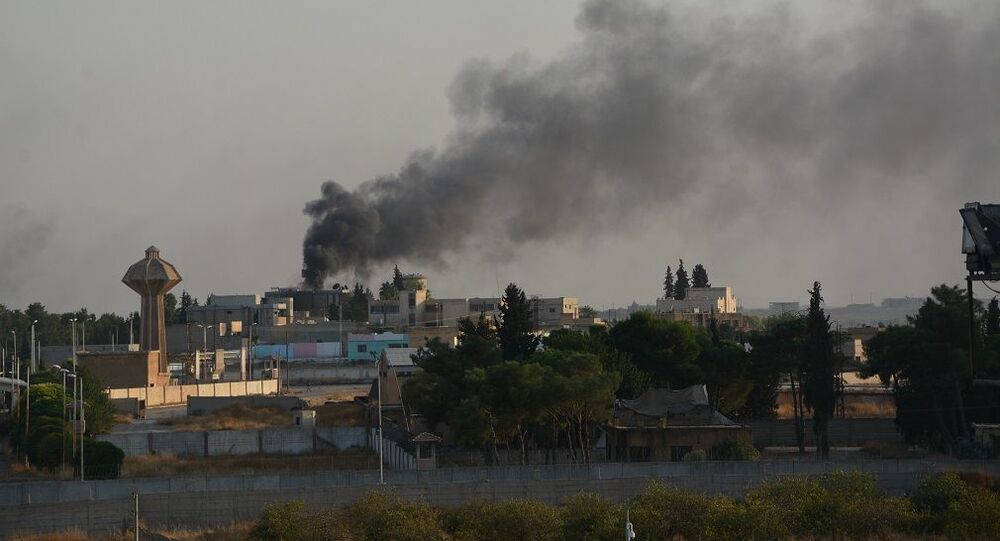 "The Coalition conducted 34,725 strikes between August 2014 and the end of November 2019. During this period, based on information available, CJTF-OIR assesses at least 1,359 civilians have been unintentionally killed by Coalition actions since the beginning of Operation Inherent Resolve", CJTF-OIR said.

"Out of the 52 completed casualty allegation reports, four reports were determined to be credible and resulted in 12 unintentional civilian deaths. CJTF-OIR assessed the remaining 48 reports as non-credible", it added.

Four reports assessed as credible include information about strikes in Syria in January and August 2017, as well as January and March 2019, the coalition said.

Since 2011, Syria has suffered an armed conflict between various opposition groups, including terrorist organisations, and the government led by President Bashar Assad. Now that the conflict has winded down and the government forces have regained control over most of the country from terrorists, the priority is now being given to political settlement and the return of refugees.