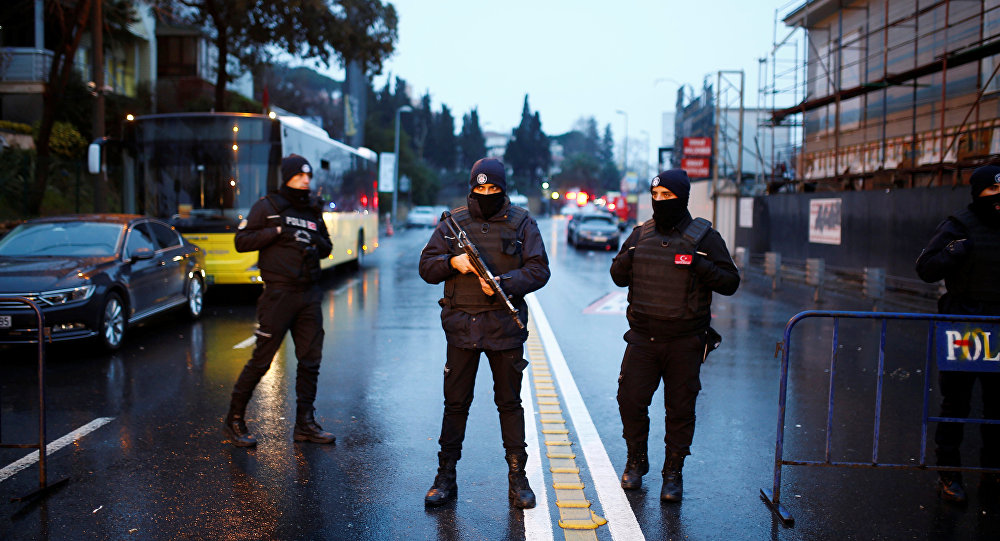 Ex-Nissan boss Carlos Ghosn has made a surprise escape to Beirut after surrendering his three passports in Japan ahead of a trial over alleged financial misconduct.

Turkish authorities have arrested seven people as part of an investigation into how ex-Nissan chairman Carlos Ghosn, who skipped bail in Japan, was able to escape to Lebanon via Istanbul, NTV television reported. The reports said that the Turkish Interior Ministry has started an investigation into 4 pilots, a cargo company manager, and two airport workers.

According to reports, Ghosn arrived in Beirut on a private jet from Istanbul on 30 December. Prior to that, his plane arrived at Istanbul's Ataturk Airport from Japan, according to Hurriyet. The reports could not instantly be confirmed.

Prior to this, Ghosn claimed that he left Japan to escape injustice and political persecution in the country.

"I am now in Lebanon and will no longer be held hostage by a rigged Japanese justice system where guilt is presumed, discrimination is rampant, and basic human rights are denied, in flagrant disregard of Japan’s legal obligations under international law and treaties it is bound to uphold", Ghosn said in a statement, quoted by CNBS. 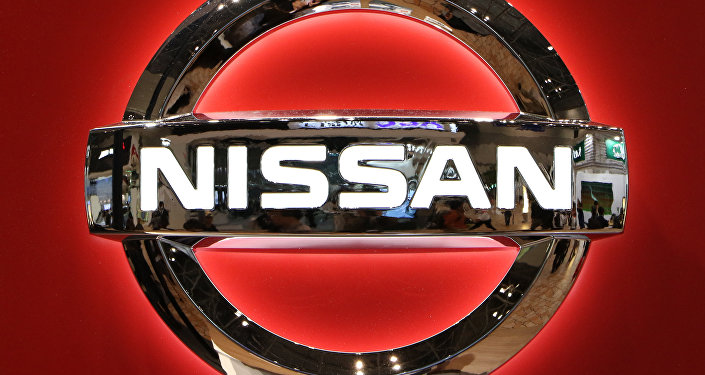 © AFP 2019 / YOSHIKAZU TSUNO
Paris Will Not Extradite Ghosn if Ex-Nissan Chairman Arrives in France - Official
The Brazilian-born French billionaire of Lebanese origin was entitled to French consular protection since he was detained in Japan more than a year ago and was watched over by the embassy in Tokyo. In January 2019, Ghosn was formally charged with financial fraud and abuse of power. In late December 2018, the Japanese prosecutor's office arrested 65-year-old Ghosn for covering his losses from private investments on the company's dime. According to the exchange rate at that time, the losses amounted to around $21 million.

Ghosn has denied Japan’s claims that he underreported his revenues with the help of another former Nissan executive, Greg Kelly. He has confirmed he was in Lebanon after fleeing "political persecution". Kelly, a US national, is still awaiting trial in Japan.