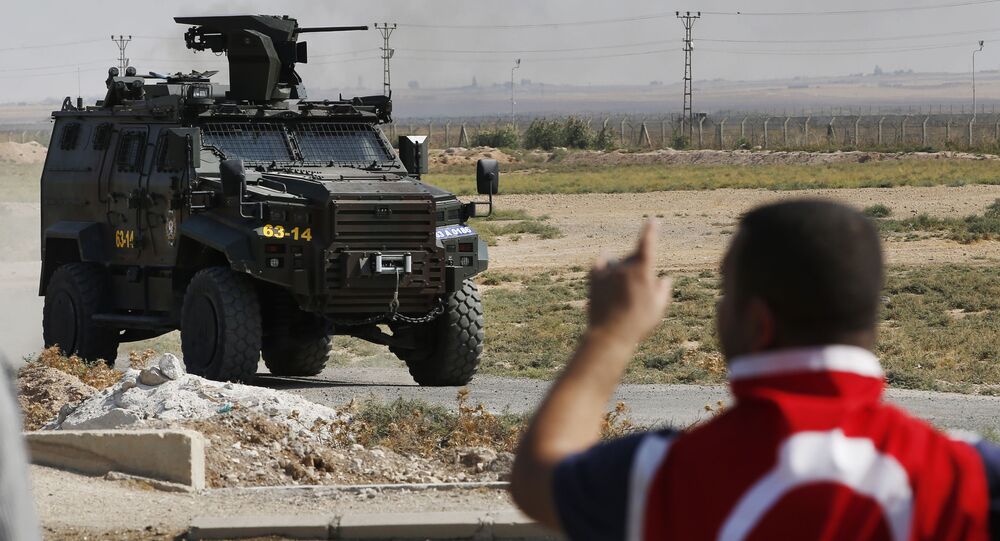 "In no way will we evacuate 12 observation points heroically carrying out their mission of ensuring the cease-fire; we are not going to leave," Akar was quoted by the Turkish state-run Anadolu news agency.

Turkish troops have been ordered to respond without hesitation if they were attacked, the media outlet added.

Russian President Vladimir Putin and his Turkish counterpart, Recep Tayyip Erdogan, signed the Idlib demilitarization agreement in Russia's Sochi on 17 September 2018. The deal stipulated the complete withdrawal of radical groups from the demilitarized zone and civilian access through the M4 and M5 highways.

Idlib is home to an estimated 10,000 militants, according to the UN Analytical Support and Sanctions Monitoring Team. According to Syrian President Bashar Assad, liberating Idlib is essential to putting an end to the nation's civil conflict.