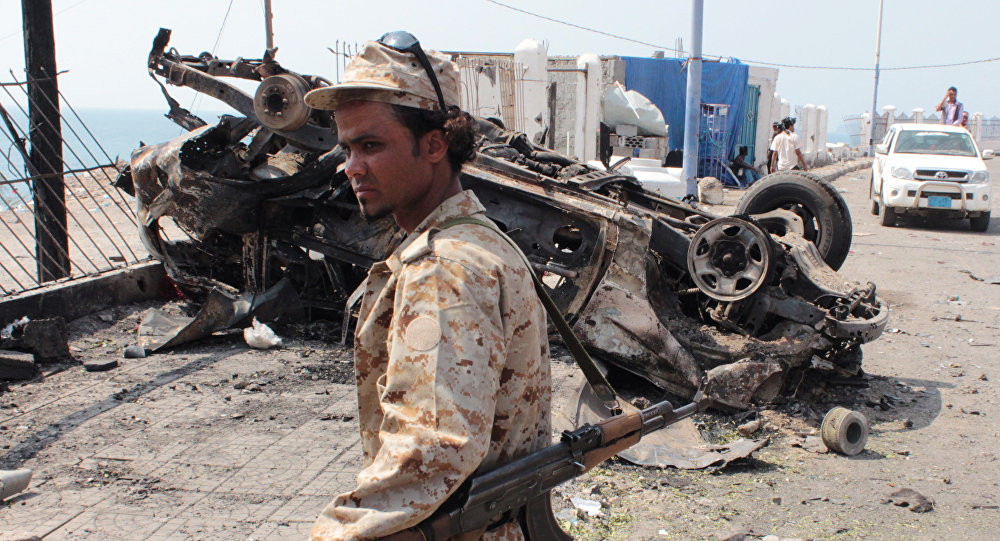 An explosion has occurred at a military parade in the Yemeni province of al-Dhalea, dead and wounded have been reported, according to Sky News Arabia, citing its correspondent.

According to reports, a blast near a guest platform went off during a military parade.

A source in the province said that the cause of the explosion was a drone filled with explosives.

Some media outlets report that the blast at the military parade killed five.

​According to the source, the drone exploded over the podium, where a military parade was being held at al-Sumud Stadium in the city of al-Dhalea.

​Nobody has claimed responsibility for the attack yet.

The conflict has resulted in a massive humanitarian crisis in the war-torn country. Meanwhile, a UN report has said that if the conflict lasts through 2022, Yemen could become the poorest country in the world.