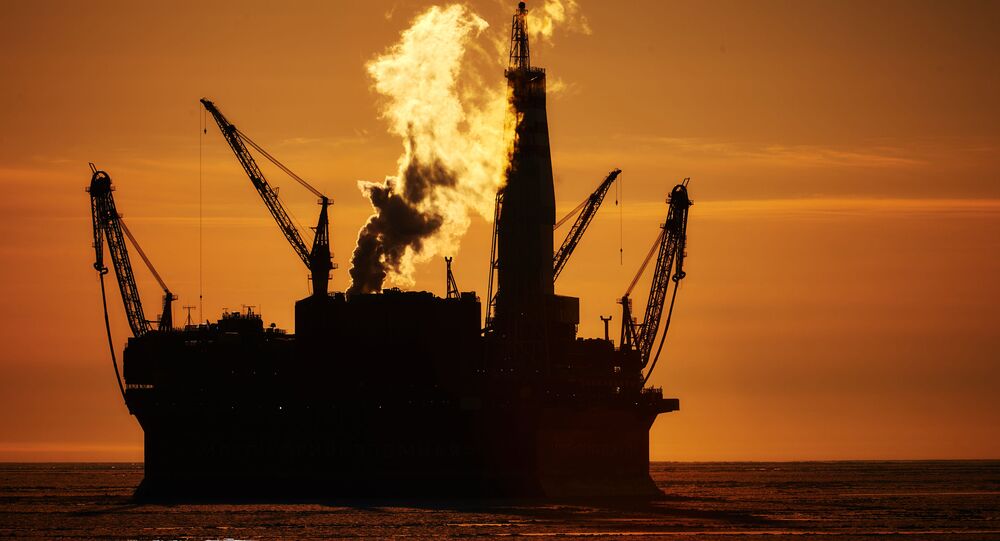 The Syrian government lost control over the majority of its inland oil fields as result of the civil war, which started back in 2011. While eventually recapturing some of them, a significant portion of the oil fields remain in the hands of the US military, which is illegally deployed in the country, and their local Kurdish allies.

Syrian Minister of Petroleum and Mineral Resources Ali Ghanem said that the country has signed contracts with two Russian companies to jointly develop two blocks of Syria’s offshore oilfields. The contracts still have to be ratified before the drilling can commence in the future.

"In fact, there is a company that has signed a previous contract on the matter of one of the maritime blocks’ exploration, Block 2, and there is also another agreement with a Russian company for Block 1", the minister said.

The two countries also negotiated to jointly create an oil and geological centre as part of an energy roadmap for Syria, the minister added. The Gubkin Russian State University of Oil and Gas will be the key partner in the project on Moscow's side.

Damascus lost control over nearly all of its oil fields, which were a major source of revenue for the country’s budget, after a civil war erupted in 2011. Government forces eventually restored control over some of the fields, but a majority of them in the country's east remain in the hands of American troops, deployed there without authorisation from the UN or Damascus, and their local allies – the Kurdish Syrian Democratic Forces (SDF).

US President Donald Trump announced on several occasions in October and November that the US intends to "keep [Syrian] oil" and do with it as it wants, namely to transfer the revenue from selling it to Kurdish fighters. The decision was made despite POTUS' earlier claim that American troops would withdraw from the Arab Republic.

Damascus and Moscow, which has been officially helping the Syrian government to regain lost territory, slammed Trump's decision and accused the US of stealing Syria’s oil.