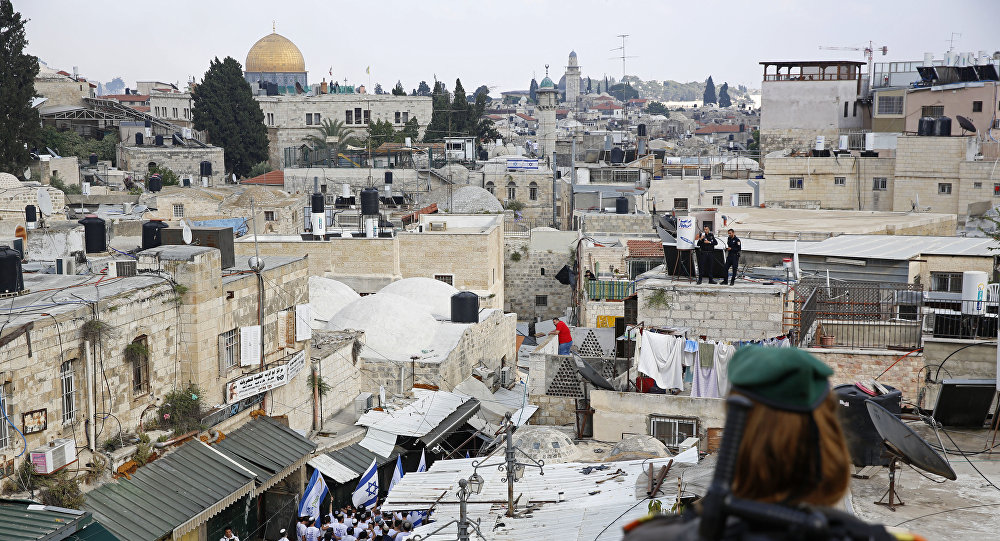 TEL AVIV (Sputnik) - A man with critical stabbing wounds was found on a street in Jerusalem but died after doctors' vain attempts to revive him, a spokesperson for Shaare Zedek hospital said.

The 50-year-old victim was found in the Har Homa neighbourhood. Media reports have identified him as Amos Saar, a security officer in the Jerusalem District Court Guard.

Israeli police reportedly arrested a 30-year-old suspect from the same neighbourhood, though the motivation for the stabbing attack is still unknown. An investigation is underway. 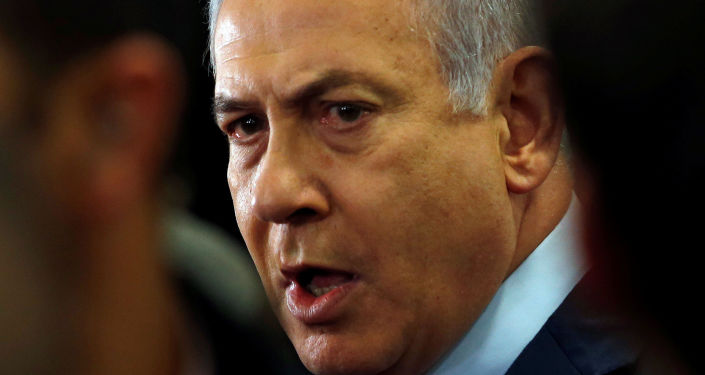 © REUTERS / Ronen Zvulun
Int'l Criminal Court Has No Jurisdiction to Investigate in Palestinian Territories - Netanyahu
For decades, Israel has been in conflict with Palestinians, who have been seeking diplomatic recognition for their independent state on the territories of the West Bank, including East Jerusalem, which is partially occupied by Israel, and the Gaza Strip.