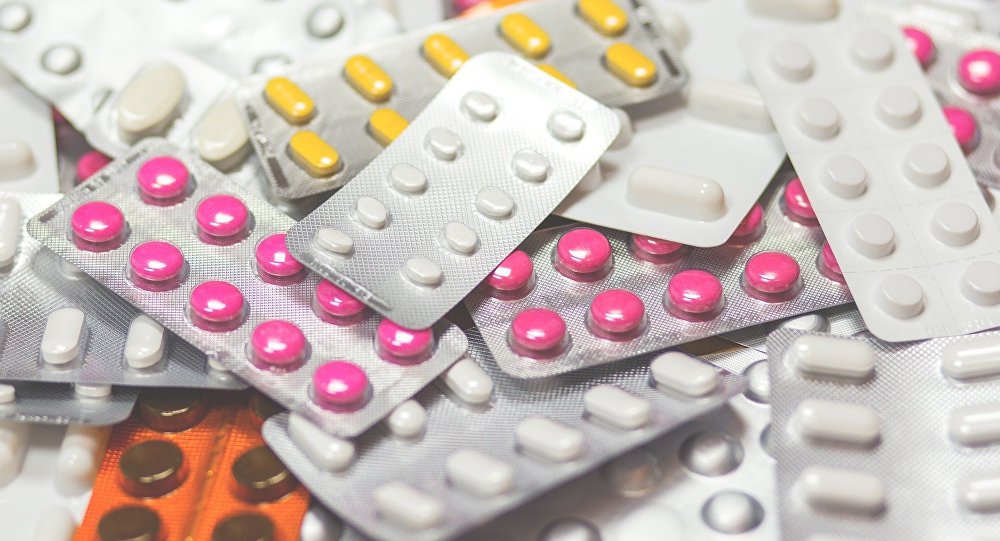 DAMASCUS (Sputnik) – Syria's first plant for the production of cancer drugs will begin its work in 2020 and is expected to meet 70 percent of the patients' needs across the country, the plant manager, Majed al-Msouti, stated on Monday.

Syria's Main Pharma pharmaceutical factory, which is located in the industrial town of Adra, will have three main production lines — sterile solutions, lyophilised powder for injections, and pills.

"We will soon begin the production of injections. We have received permission from the health ministry, and the production is expected to start at the beginning of next year. The products will then be put on the market", al-Msouti said.

He added that the factory expected to cover around 70 percent of the Syrians' needs for anticancer medication, which up until now have been imported from abroad. 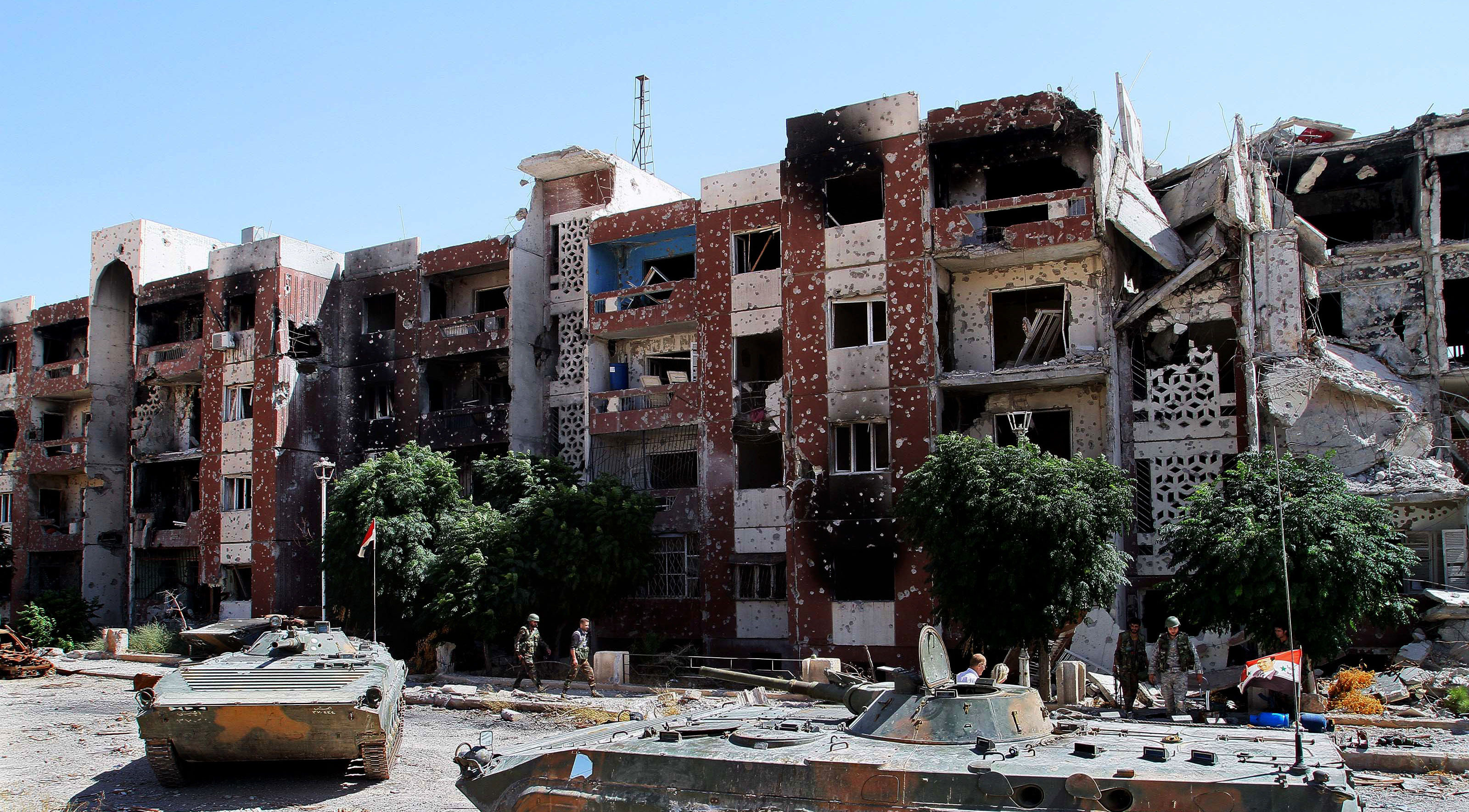 The manager noted that the plant's products would be acceptable "for the Syrians and for Syria's Health Ministry as well", and expressed hope to export the medications to other countries in the future.

It is planned to manufacture drugs for lung cancer, leukaemia, carcinoma and other types of cancer diseases, according to the company's press release. In 2007, Main Pharma concluded a concession agreement for the production of medicines with the South Korean company, Korea United Pharm.