Israel is currently heading for its third parliamentary election in less than a year following Prime Minister Benjamin Netanyahu’s and opposition leader Benny Gantz’s failure to form a government.

One top ring-wing Israeli politician has reportedly told his associates that his party will not “blindly” support Prime Minister Benjamin Netanyahu again to form the next government if he is unable to secure enough votes in the upcoming national election in March 2020, according to Channel 12 news cited by The Times of Israel.

“There will not be another blind following of Netanyahu”, the senior official allegedly said while remaining unnamed. “A fourth election is not an option and would be unforgivable”.

The official said that his right-wing bloc will opt to support another candidate to form a government if Netanyahu fails to do so.

The remark comes after the Knesset’s dissolution on 12 December and announcement that new parliamentary elections will be held in March 2020. Neither Benjamin Netanyahu’s right-wing party Likud nor the party led by Benny Gantz obtained enough seats in Parliament following April and September votes this year. Both party leaders failed to form a coalition government when given the opportunity to do so. 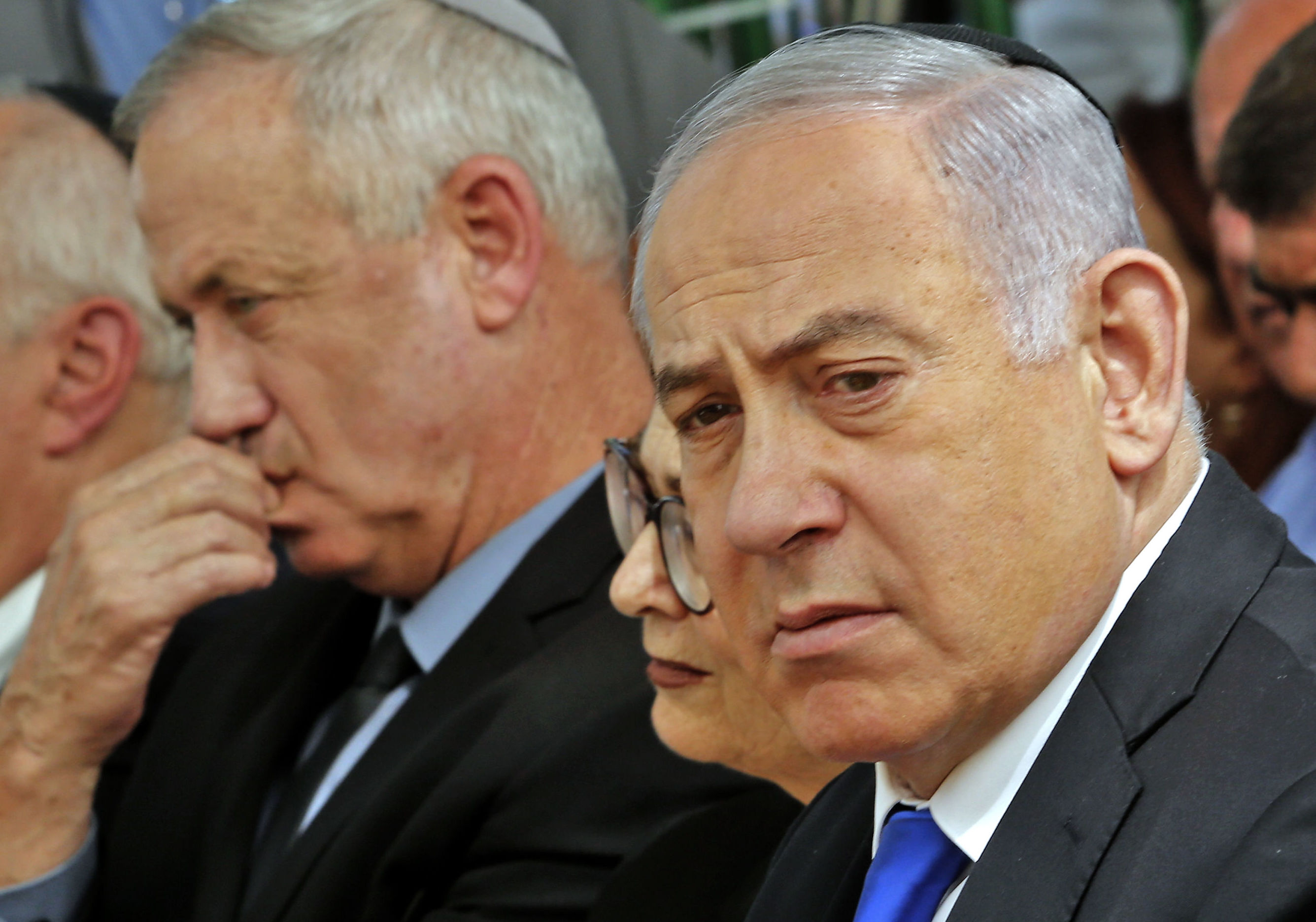 Several Israeli outlets have reported that Netanyahu was hoping to form an alliance of all right-wing parties, including Otzma Yehudit, Jewish Home, National Union, and New Right in the upcoming election, as the parties previously failed to secure a strong coalition, causing the loss of some conservative votes. Netanyahu was purportedly hoping to ensure that all right-wing parties were running as one list this time, since Otzma Yehudit, and New Right, were unable to break the electoral threshold when running independently in previous elections.

This intention was echoed by Jewish Home-National Union senior official Bezalel Smotrich who called upon small right-wing parties to unite.

“We need to learn from past mistakes. In the [April] election we ran with two lists and the New Right didn’t pass the electoral threshold. If it hadn’t been for that we’d already be nearing a year with a good right-wing government”, Smotrich said as quoted by The Times of Israel.

New Right’s leader Naftali Bennett has insisted that his party will run independently in the March election.

Netanyahu’s Likud managed to form a so-called bloc of 55 with some right-wing and Orthodox parties to negotiate a coalition following September’s vote that existed until the Knesset’s dissolution on 12 December. However, there have been some reports that the bloc is unlikely to remain united if it fails to secure enough votes to gain a majority in the next election.

© AP Photo / Sebastian Scheiner
Top Contenders Who Could Replace Netanyahu as Israel’s Prime Minister
It has recently been predicted by polls that Likud’s biggest contender, the Blue and White political alliance, might possibly overtake Netanyahu’s party by 6 seats in March, its biggest lead yet in any poll.

To add to the existing uncertainty, Netanyahu is currently facing charges of bribery, fraud, and breach of trust in three separate corruption cases, with the Israeli PM strongly dismissing all the allegations against him and calling the indictment “an attempted coup”.