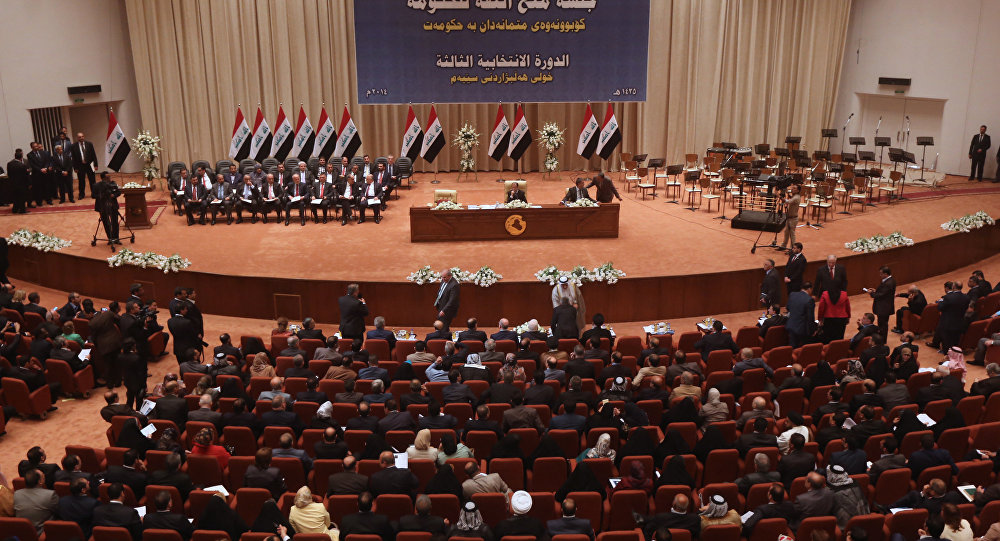 MOSCOW (Sputnik) – The Iraqi parliament decided to postpone the voting on a law on an early general election, media reported.

On October 31, Iraqi President Barham Salih said that he would approve the early election in response to nationwide anti-government protests. On the same day, Prime Minister Adel Abdul Mahdi decided to resign amid the rallies.

According to the Iraqi News Agency, the parliament postponed on Wednesday the voting on the early election law for an unspecified period of time.

One of the lawmakers told the agency that the parliament’s decision would not affect the appointment of the new prime minister.