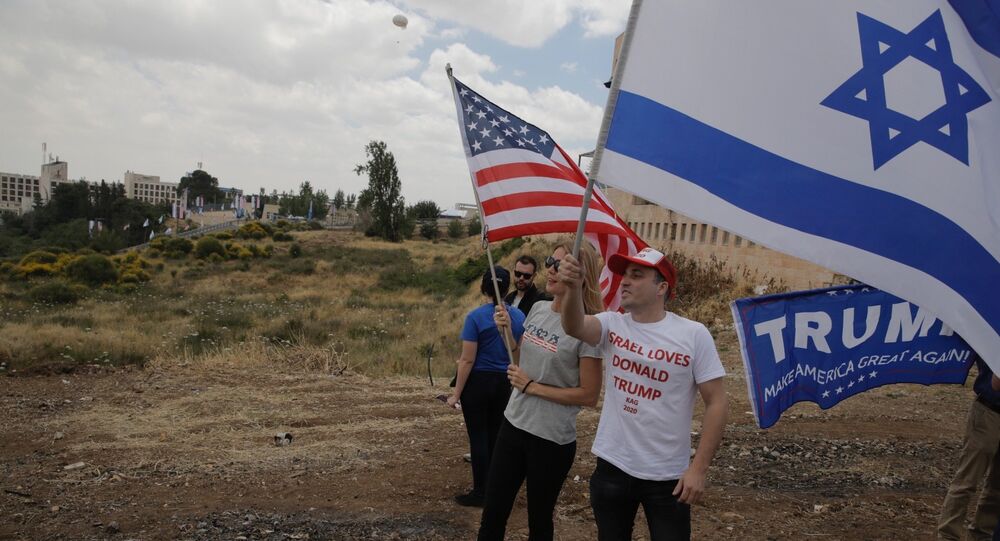 Israeli Prime Minister Benjamin Netanyahu has repeatedly throughout 2019 vowed to strike a defence agreement with the US if he is re-elected for a new term. His Likud Party, however, failed to secure enough seats in two general elections to build a new government led by Netanyahu.

Israel doesn't need a defence pact with the US as it's already capable of dealing with any regional adversary, former IDF chief of staff Gadi Eisenkot, who held the post between 2015 and 2019, said. The former top Israeli Defence Force military opined that such alliance would only limit Tel Aviv's capabilities and would make impossible daring operations like the bombings of Iraqi and Syrian nuclear reactors in 1981 and 2007 respectively.

The former IDF chief of staff stated that Israeli's opponents know how "strong" the Jewish state is and that it can respond to any threats on their part, but suggested that a military pact with the US might become necessary if any of these adversaries gets a nuke.

US officials mostly kept silent regarding the initiative, which has been actively promoted by Israeli Prime Minister Benjamin Netanyahu in the lead-up to the September 2019 elections, with US President Donald Trump only confirming that talks on such an alliance indeed took place.

Former US secretary of defence, Ash Carter, gave his take on the topic during a speech at an event held by the Israeli Institute for National Security Studies, echoing Eisenkot's idea that the pact is unnecessary at the moment. He said that the two states could cooperate "effectively" without striking a formal treaty.

"The US and Israel — have a clear vision of our interests and know that […] they overlap substantially. That is better than any treaty: that understanding that we need each other", Carter said.

Still, the idea, pitched by Prime Minister Netanyahu reportedly enjoys support in his cabinet with Israel's ambassador to the US, Ron Dermer claiming that the IDF's current Chief of Staff Aviv Kohavi and National Security Adviser Meir Ben-Shabbat are favouring it.