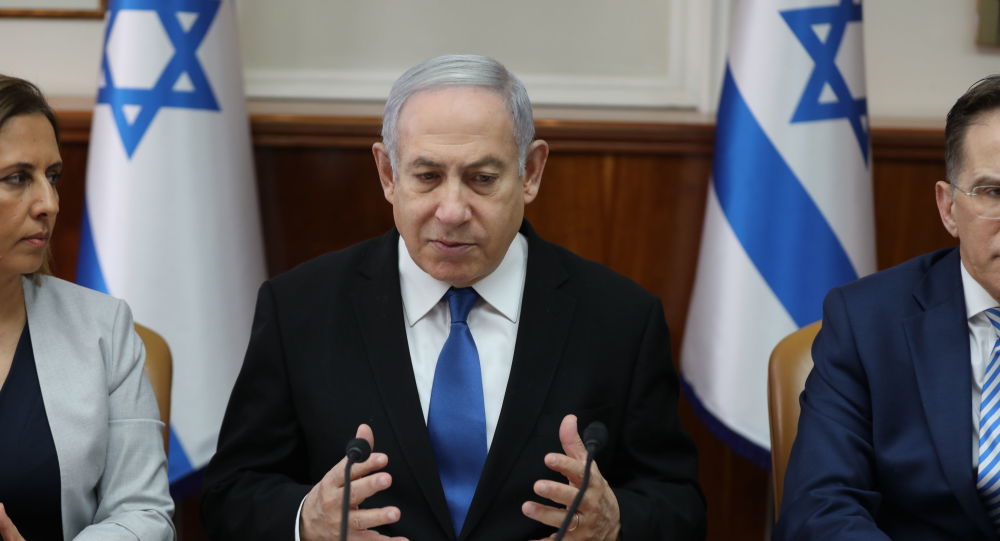 In November 2018, the police recommended prosecutors to indict several individuals close to Netanyahu over Case 3000 on various corruption-related charges, including suspicion of fraud, breach of trust, and conspiring to commit a crime.

According to the report, Netanyahu's personal attorney and cousin, David Shimron, was charged with money laundering.

Former Deputy National Security Adviser Avriel Bar-Yosef, though recommended for indictment by the police, was not indicted, the newspaper added.

The charges now are pending a hearing in court.