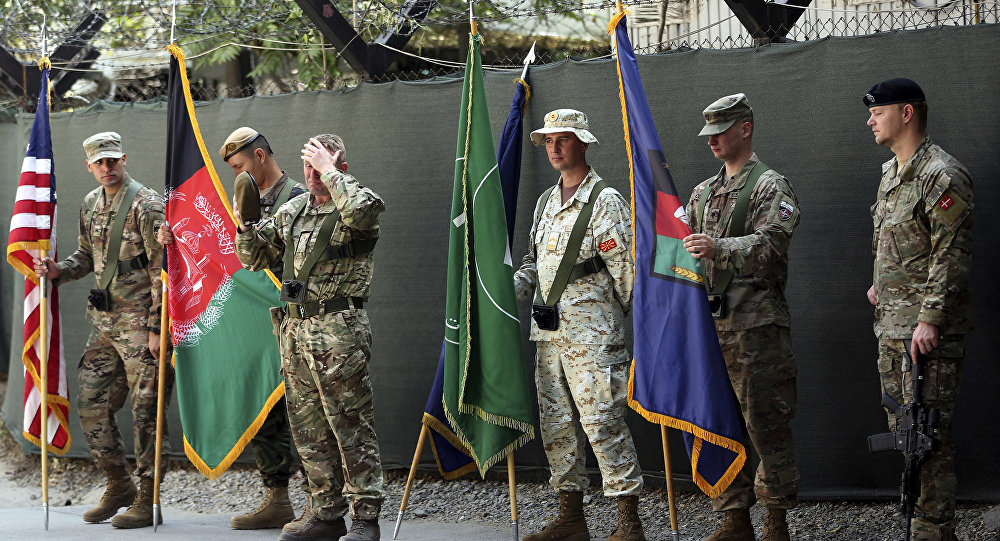 US Defense Secretary Mark Esper told Reuters Monday that cutbacks in US troop numbers in Afghanistan are "not necessarily" contingent on a peace deal with the Taliban.

"I feel confident that we could reduce our numbers in Afghanistan and still ensure that place doesn't become a safe haven for terrorists who could attack the United States," Esper told Reuters on Monday. "And our allies agree we can make reductions as well."

His comments follow a visit by US President Donald Trump to Afghanistan last week in which Trump told Afghan President Ashraf Ghani the US plans on reducing its troops deployed in the country from 14,000 to 8,000.

While Trump didn't explicitly tie the withdrawal to a peace deal with the Taliban militant group, he did indicate that such an agreement might still be in the works, despite his cancelling a meeting to consecrate a ceasefire in September.

Trump also recently expressed hope that a prisoner exchange earlier this month would be the first step toward a new peace deal.

The US also recently withdrew most of its forces from Syria, although roughly 500 US troops have remained in that country's east, where they are securing oil wells and continuing operations against Daesh in conjunction with Kurdish militias.