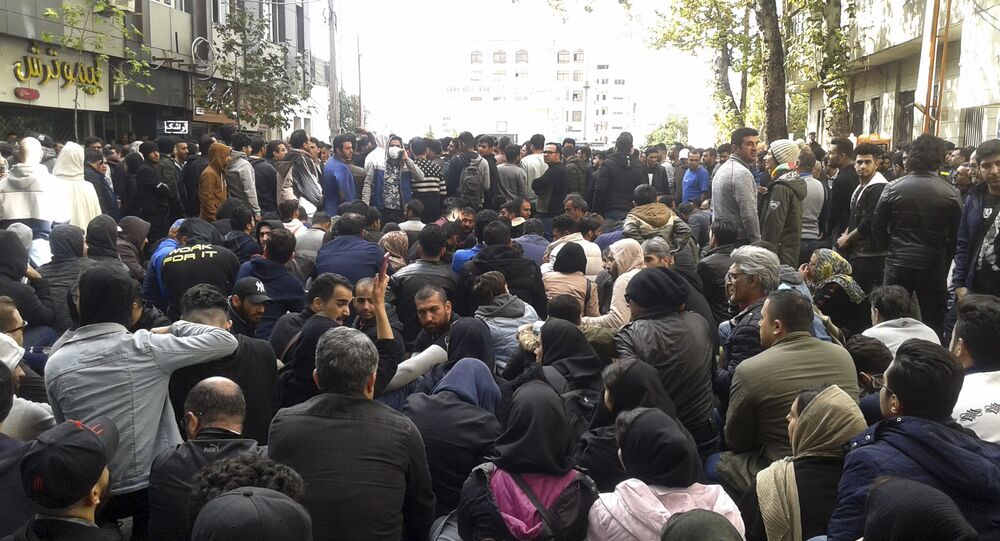 This comes in the wake of recent protests across Iran over the government's decision to increase petrol prices by at least 50 per cent.

"Unfortunately, riots have taken place in the past few days. Several law enforcement officers were attacked and died as martyrs," Rabiyee said during a press conference.

Protests took place in several cities across Iran last week after the government announced plans to increase petrol prices by at least 50 per cent. Commenting on the decision, officials said that higher petrol prices would free up money to help low-income families. Iran's Supreme Leader Ali Khamenei welcomed the government's plan on petrol prices and blamed the unrest on 'Iran's enemies'.

Iran has been suffering from strict economic sanctions that were re-imposed by the United States last year after President Donald Trump withdrew from the Iran nuclear deal. Signed in 2015 by Iran, China, Russia, France, Germany, the UK, the EU and the US, it required Tehran to wrap up its nuclear program and downgrade its uranium reserves in exchange for lifted sanctions.