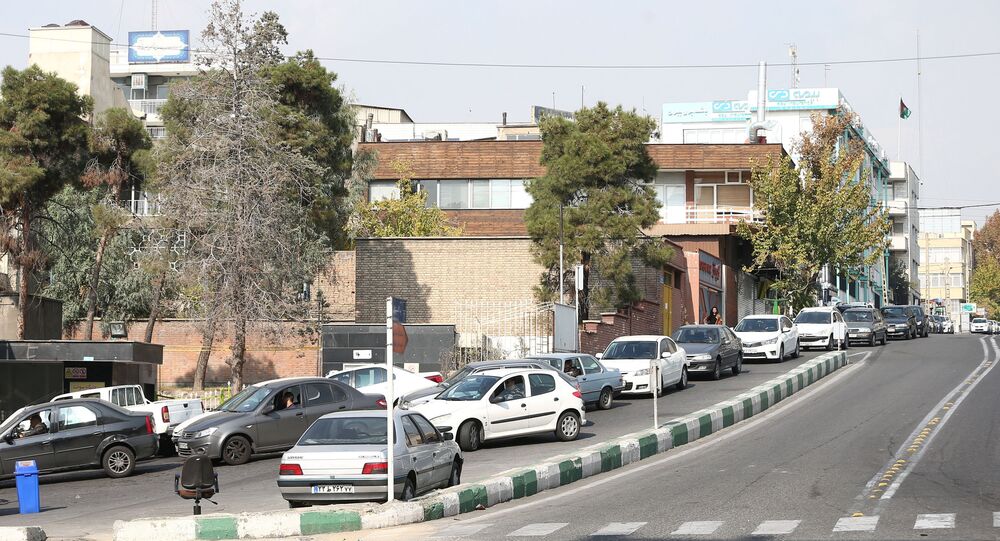 According to the news outlet IRNA, protests have been reported in Mashhad, Shiraz, Ahvaz and several other cities, including Sirjan, where people tried to set a local oil storage facility on fire but were stopped by police.

According to preliminary reports, one person has died during clashes in the city of Sirjan.

In February, Iranian Oil Minister Bijan Zangeneh said that Iran's gasoline production had grown over 100 percent since 2013, adding that the country could have even become a petrol exporter, but was currently accumulating reserves of the product.