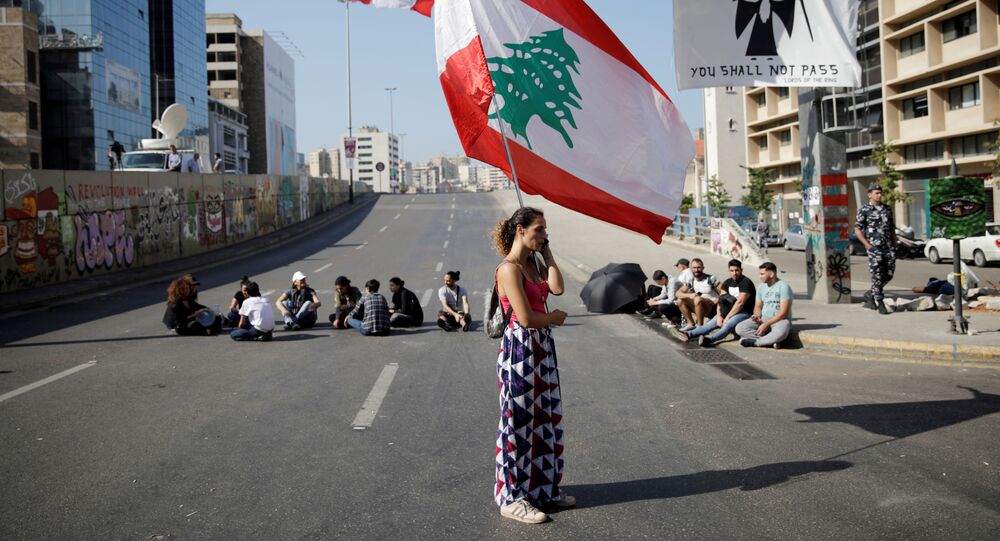 Former Lebanese Prime Minister Saad al-Hariri stepped down on 29 October following demonstrations comprising about half of the country's population and which have continued up to the present.

Lebanese parties have agreed on naming former finance minister Mohammad Safadi as the next prime minister, the Lebanese broadcasters LBCI and MTV reported on Thursday.

The decision was made by Lebanon’s major political parties — the Future Movement of former Prime Minister Saad Hariri, the Free Patriotic Movement, the Amal Movement and Hezbollah, according to the LBCI broadcaster.

The protests in Lebanon started on 17 October and were triggered by the government's intention to raise taxes on online calls, including those via Whatsapp, as well as by the discontent with the overall socio-economic situation in the country.