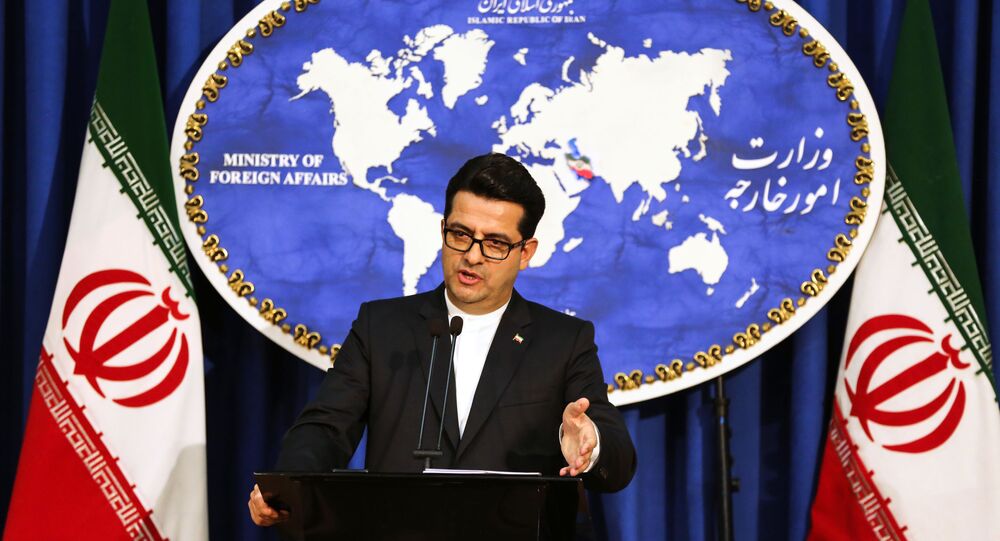 Iran has dismissed findings by the International Atomic Energy Agency pointing to the presence of uranium traces at an unnamed Iranian facility that Israel believes to have contained radioactive materials before being removed.

"The Zionist regime and Israel are attempting to re-open ... this file," Iranian Foreign Ministry spokesman Abbas Mousavi said as broadcast by state TV. "We have announced that this is a trap. Hopefully the IAEA will maintain its vigilance."

On Wednesday, the Atomic Energy Organisation of Iran (AEOI) confirmed media reports that it had prevented an IAEA inspector from examining the Natanz plant. According to the AEOI, the security equipment at the facility's entrance had shown the presence of suspicious materials among the inspector's belongings.

Iran announced the gradual reduction of its JCPOA obligations on 8 May, which marked the first anniversary of the US' unilateral pullout from the nuclear pact. Tehran then said that it would start abandoning some parts of its nuclear obligations every 60 days unless European signatories to the deal ensured Iran's interests amid Washington’s reinstated sanctions.

Iranian President Hassan Rouhani announced earlier this week that the country would start injecting gas into centrifuges at the Fordow Fuel Enrichment Plant at the level of 5 percent, an activity that was previously banned under the deal.