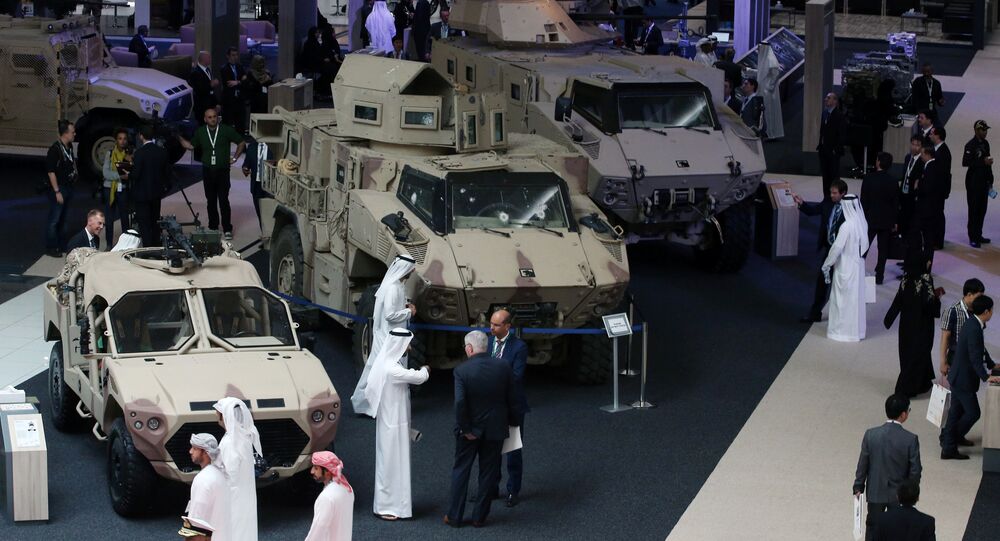 The company, named Edge, will work on developing vanguard defence technologies to be used in modern hybrid warfare, according to the news outlet.

Among those present at the announcement ceremony was Shaikh Mohammad Bin Zayed Al Nahyan, the crown prince of Abu Dhabi and the deputy supreme commander of the UAE armed forces.

In recent years, the UAE, along with other Gulf countries, has been trying to diversify its economy, instead of relying solely on oil production.

In 2015, the Saudi-led coalition of Arab states joined the military conflict between the Houthis and the internationally recognised Yemeni government of President Abdrabuh Mansour Hadi on the latter's side. The UAE troops, in particular, played a decisive role in liberating Aden from the Houthis and passing the province under Hadi's control.