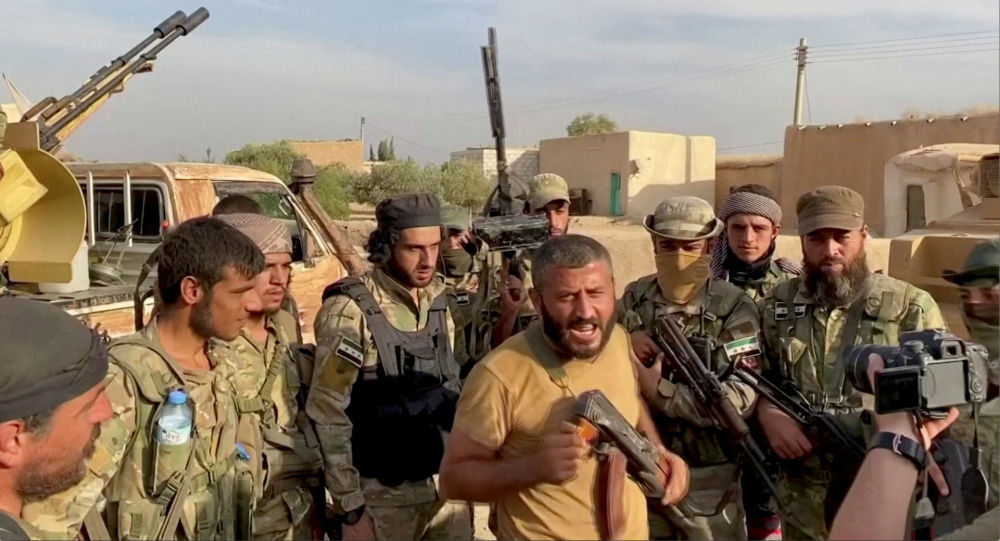 In late-October, the Kurdish-led Syrian Democratic Forces (SDF) announced the complete withdrawal of troops from the Syrian-Turkish border.

"We have repeatedly said that we support the dialogue between Kurdish representatives and the central authorities in Damascus and consider the Kurds as an integral part of Syrian society," Vershinin told reporters.

When asked a clarifying question if Russia is ready to assist talks on the Kurdish People's Protection Units of the Syrian Democratic Forces (SDF) joining the Syrian government army, Vershinin said Moscow was ready for this "on all aspects."

At the same time, the Russian Defence Ministry has stated that the country’s forces together with their Turkish colleagues have begun their second patrol in northwestern Syria.

"On November 5, 2019, the second joint patrol of the Russian military police and Turkey's border service started work in a new border region, located several kilometers northward from the settlement of Kobane. For the first time, the joint patrol will be taking place along a new route," the Russian Defense Ministry said in a statement, specifying that the route will be over 160 kilometers (99.4 miles) long.

In late-October, the SDF announced the complete withdrawal of troops from the border area between Syria and Turkey. The SDF stressed that the Syrian government border guards would be deployed to the Syrian-Turkish border.