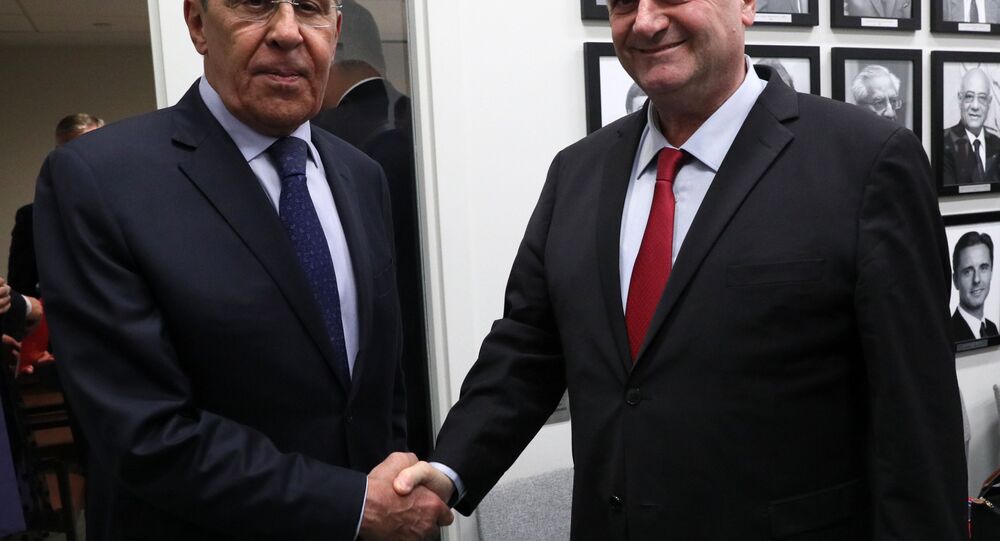 The statement comes as the head of Israel’s Foreign Ministry is in Greece for a two-day visit. Earlier on Wednesday, Israel Katz praised the US and Gulf States for imposing sanctions on entities associated with the Islamic Revolutionary Guard Corps, a branch of the Iranian military.

Israeli Foreign Minister Israel Katz said that Turkey and Iran pose a risk to the stability and security of the Middle East. Commenting on the results of his meeting with his Greek counterpart Nikos Dendias, Katz said that the two had spoken about the dangers Ankara and Tehran pose to the region. The two mentioned Iran’s nuclear programme and the Islamic Republic’s alleged support of terrorist groups such as Hamas and Hezbollah, as well as Turkey’s military campaign against the Kurds near its border with Syria, along with airspace and maritime violations.

According to Katz, the two diplomats have agreed to strengthen their cooperation in all spheres, including the defence, investment, and energy sectors.

It seems that Iranian President Rouhani has a different view on the issue. Congratulating Turkish President Recep Tayyip Erdogan on the anniversary of the establishment of the Turkish Republic, he said that cooperation between the two countries would ensure peace and stability in the region.

Tel Aviv's relations with Iran are far more complex, however. The two states had a period of friendly relations when Shah Mohammad Reza Pelavi came to power as a result of the 1952 coup d’etat orchestrated by the United States. Following the Islamic Revolution in 1979, Tehran’s leaders severed all ties with Israel and proclaimed that it does not recognise its legitimacy. In recent decades, tensions between the two countries have increased and reached a boiling point, with the two frequently threatening each other.