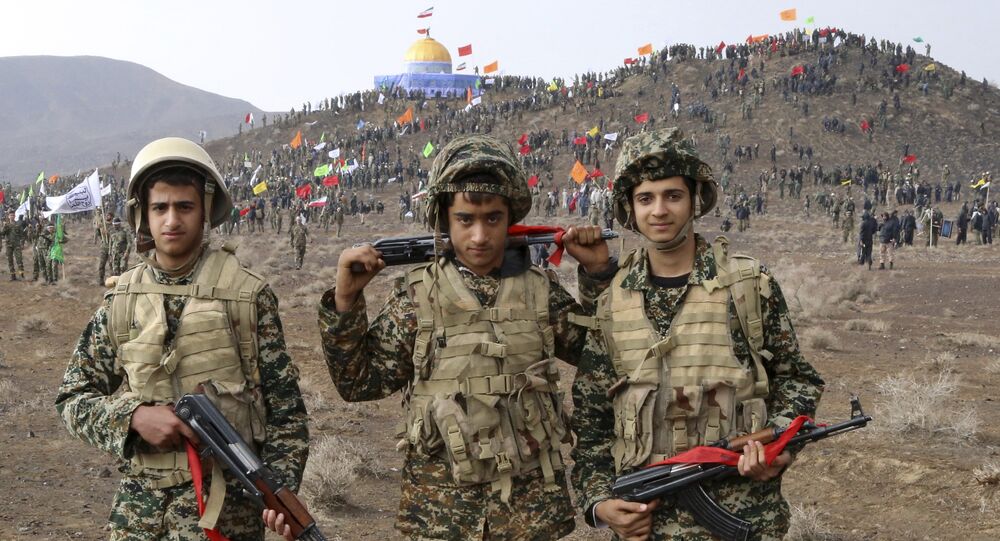 Some 15,000 volunteer auxiliary troops, mostly young people from the regional capital of Urmia and the surrounding regions, are taking part in the exercise, according to the Mehr News Agency.

The war game, codenamed “To Beit al-Muqaddas” — which references a military action to conquer Jerusalem — is aimed at improving the readiness and agility of the volunteer forces in the region, according to the news outlet.

It is held with the motto, "40 years of patriotism, service and security", the agency added.

West Azerbaijan, as the name suggests, is Iran’s westernmost province and is bordered by Iraq, Turkey and Azerbaijan. It is predominantly inhabited by Azeris and Kurds, with Persians in the minority.