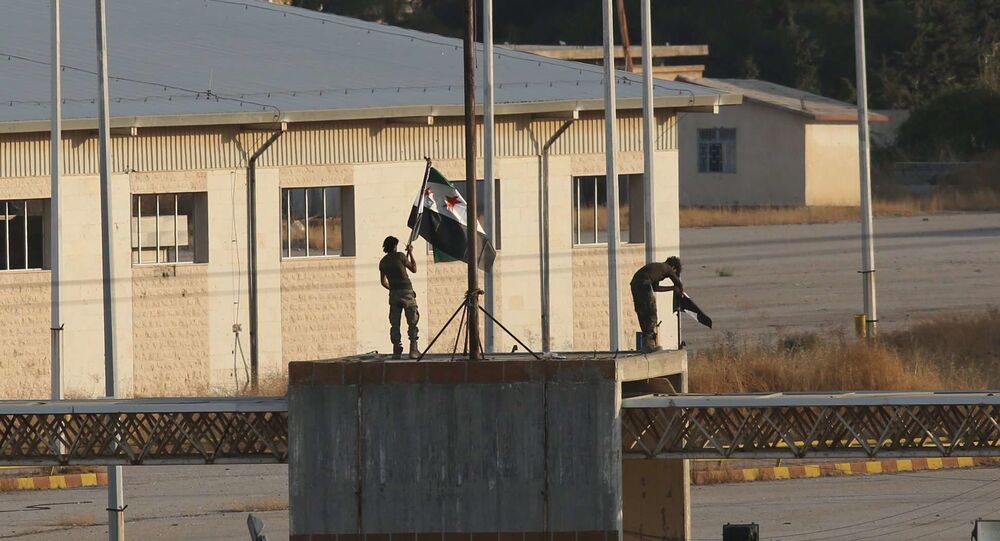 Earlier in the day, the Syrian armed forces demanded from FSA armed groups to leave 11 settlements in Ayn Issa area of Tal Abyad district and to hand them over to the Russian military police.

"The FSA groups have departed from these 11 villages per the request of Turkey's armed forces and handed them over to the Russian military police", the source said.

The Turkish military had informed the FSA that those settlements were not part of the safe zone's border, the source explained.

On 9 October, Turkey launched Operation Peace Spring in northeastern Syria to clear the area of Kurdish units and Daesh* terrorists. The United States and Turkey came to an agreement on 17 October for a 120-hour ceasefire in the area to allow the withdrawal of the Kurdish fighters.