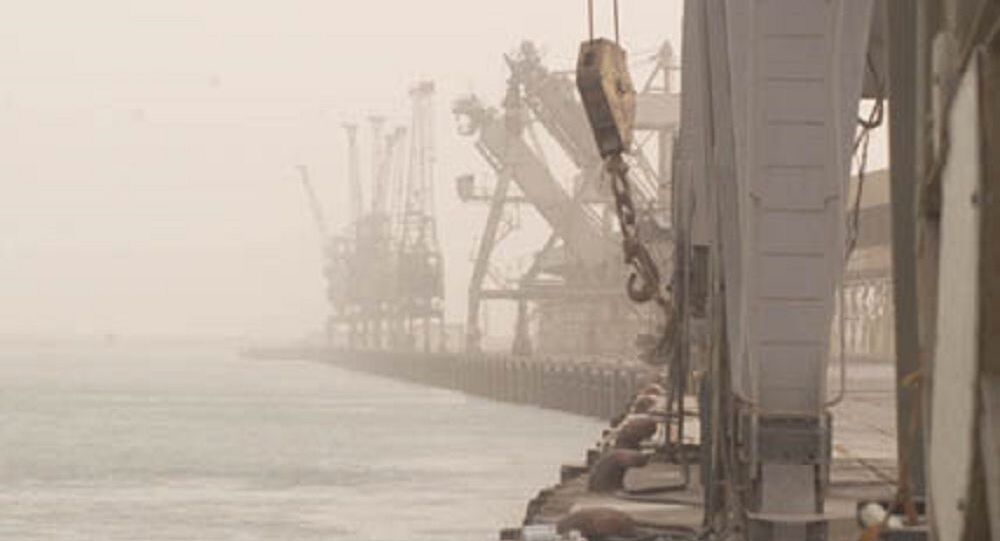 Nationwide protests in Iraq started in early October and developed into waves of escalation. People are demanding the ouster of the government, as well as economic reforms, better living conditions, social welfare and an end to corruption.

"Protesters have blocked the main entrance to the port. Trucks that carry goods can't enter or leave the facility", one of the officials told Reuters.

According to officials, the port was operating at around only 20% of its standard capacity on 29 October as protesters blocked its entrance.

"Halting the entry of commodities will cause a huge increase in the price of goods and create negative results", the statement added.

During the protests last week, police used tear gas and water cannons against protesters who tried to break into the so-called green zone, where the government and foreign embassies are located. In the southern provinces of Al Muthanna, Wasit, Dhi Qar and Maysan the protesters set election committees, city administrations and party offices on fire. At least 74 people were reportedly killed during the resumed manifestations, and over 3,600 people have been injured.

As rallies grew more violent, the government had to declare a curfew and cut Internet access in Baghdad and five other regions. Several checkpoints on the border with Iran were also closed amid the escalation.