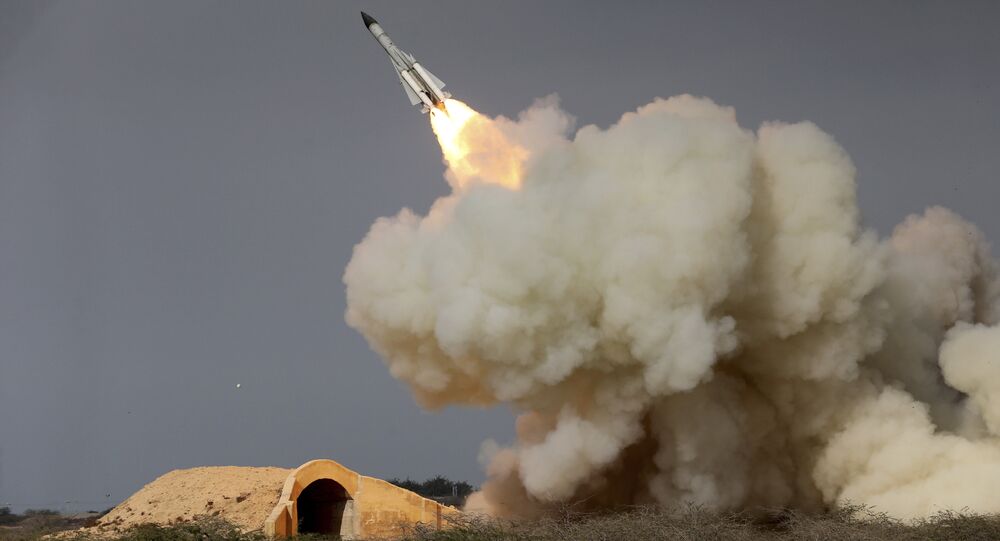 Mojtaba Zannour, chairman of the Iranian parliament’s National Security and Foreign Policy Committee, has reiterated his threat that Israel “will not live for longer than twenty or thirty minutes” if Tel Aviv or Washington “makes a mistake”.

“We have employed a strategy of asymmetric warfare. What does this mean? It means making our enemy's strengths ineffective or less effective – taking advantage or their weaknesses. We have focused and worked on these things. The [Iranian] regime has created deterrence,” Zannour told Iran’s Channel 5 news outlet.

Earlier this year, he told the Tehran-based Arabic language news TV network al-Alam that if the US attacks Iran, “only half an hour will remain of Israel's lifespan”.

In the Channel 5 interview, he referred to “36 American military bases in the [Middle East] region”, saying that Iranian unmanned aerial vehicles (UAVs) are “online and are tracking every change in the forces at the US bases in the area.

“If they shoot, they will be hit. When the [Supreme Iranian] Leader [Ayatollah Ali Kamenei] says that the days of hit-and-run are over, he is not speaking out of emotion or excitement. His words are backed up by what has already been done,” Zannour underscored.

Touching upon the downing of a US drone by Iran’s Islamic Revolutionary Guard Corps (IRGC) over the Strait of Hormuz in the Persian Gulf this summer, Zannour slammed Washington for lecturing Tehran on what it is obliged to do.

“Even after the story of their drone, they [the US] told us: ‘Our hegemony will be ruined. Evacuate this or that area so that we can attack there.' [The Americans] wanted to repair [the damage done to them]. We said that this is like capturing hostages. If you have to pay money to be released, what guarantee do you have that they will not do it again? This is why the Islamic Republic resisted, and they [the US] did not attack. If we adhere to a culture of resistance, this will guarantee the country's security”, he asserted.

Separately, Zannour focused on the future of the 2015 Iran nuclear deal, also known as the Joint Comprehensive Plan of Action (JCPOA). In May 2018, US President Donald Trump announced Washington’s unilateral withdrawal from the deal, also reinstating harsh economic sanctions against Tehran. Exactly a year later, the Islamic Republic suspended the implementation of some of its JCPOA obligations, stressing at the same time that it doesn’t want to scrap the deal.

“The fact that we exist today and that we have a position and make demands about why the JCPOA is not being implemented, and our president travels honourably throughout the world […] is all thanks to our defensive deterrence and those missiles that have 'Death to Israel' written on them,” Zannour concluded.

He spoke after Prime Minister Benjamin Netanyahu warned during his public remarks at an Israeli Air Force base earlier this year that Iran should remember that Israeli warplanes “can reach anywhere in the Middle East, including Iran, and certainly Syria”.

Iran’s Tense Ties With Israel, US

As for the US-Iranian tensions which have been simmering since Washington’s withdrawal from the JCPOA last year, they escalated in June following an apparent sabotage attack against two oil tankers off Iran's coast in the Gulf of Oman.