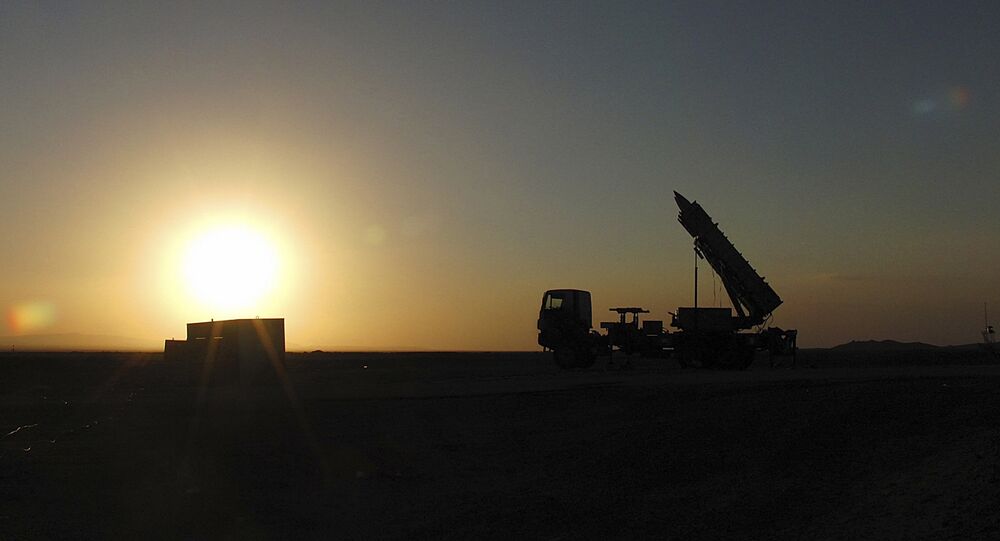 Earlier, the US president warned that although he was “trying to get out of wars,” if Iran did “something” they would be “hit like they’ve never been hit before.”

Iranian Defence Minister Brig. Gen. Amir Hatami has brushed off President Trump’s threat of “looking at” a possible attack against Iran, saying the remarks sounded like another “bluff.”

“If they [the US] make a mistake, they will receive a response that will make them more ashamed than the previous measures which brought about humiliation to them,” Hatami said, referring to the alleged string of US ‘defeats’ in the region, including the destruction of a stealthy $220 million US drone over Iranian airspace by Iranian air defences in June.

“It seems more like a bluff to cover their chagrin,” the defence minister added. According to Hatami, any attack on Iran by the US would lead to a “crushing response” from a “powerful, self-reliant armed forces” which has the support of the Iranian people.

“They have seen and tested us once in the matter of seizing a ship belonging to the Islamic Republic of Iran. They saw us during an air raid on our borders. We responded, without hesitation, with full force from the first moment,” Hatami said.

The defence minister’s remarks followed comments by President Trump earlier this week, in which he defended his record on foreign policy in the midst of the Democratic impeachment inquiry, but warned that he would be prepared to engage the US in a new war if needed.

“This whole thing is very bad for our country. In the midst of that, I’m trying to get out of wars. But we may have to get into wars too. Okay?...We’re better prepared than we’ve ever been. If Iran does something, they’ll be hit like they’ve never been hit before. I mean, we have things that we’re looking at,” Trump said, speaking to reporters on Monday.

Long-standing tensions between Iran and the United States escalated into a series of military standoffs starting in May, when Washington deployed an aircraft carrier strike group after citing a vague ‘Iranian threat’ against US interests. Since then, the Persian Gulf has faced a series of dangerous incidents, including a string of sabotage attacks against commercial vessels, tanker seizures and drone shootdowns. With each escalation, Iran and the US have blamed one another, and threatened to do serious damage to one another in the event of war. Amid the tensions, the US established a maritime coalition aimed at protecting commercial vessels moving through the Persian Gulf, the Strait of Hormuz and the Gulf of Oman. Tehran has countered this initiative by proposing a broad regional security effort to ensure security.

Entire World Should Be Concerned With Preventing US-Iran Confrontation - Doha

US Cyber Attack on Iran Seemed ‘Too Weak for Anyone to Actually Notice’, Cybersecurity Analyst Says