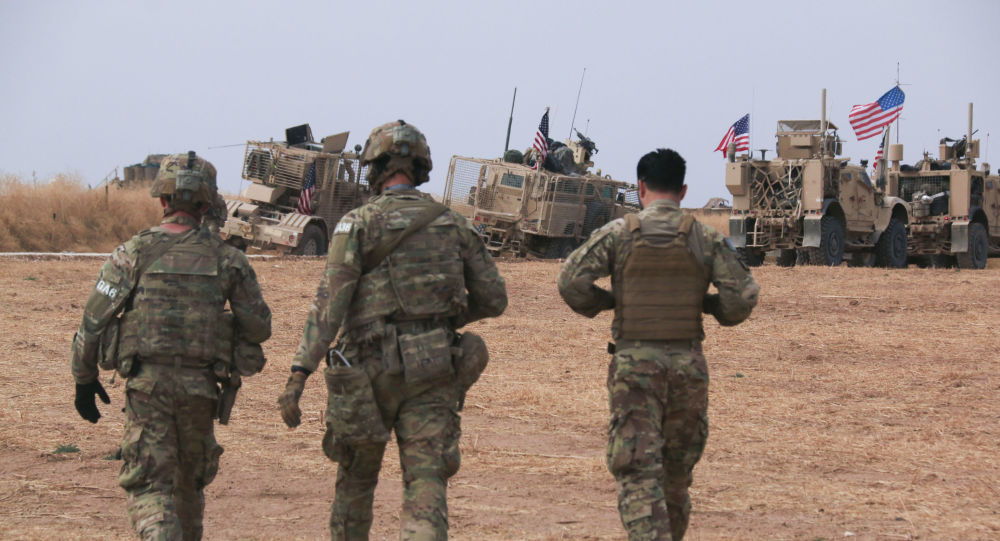 "Any such decision would have to be considered by member states, notably the Security Council," Haq said on Wednesday.

Earlier in the day, German Defence Minister Annegret Kramp-Karrenbauer expanded on her proposal to create an international security zone in northern Syria, saying such a zone should be set up under the aegis of the United Nations.

Kramp-Karrenbauer first proposed creating an internationally monitored safe zone along the Syrian northern border on Monday to protect the mostly-Kurdish population in the area against the Turkish military operation that was launched on 9 October.

On Tuesday night, Russian President Vladimir Putin and his Turkish counterpart Recep Tayyip Erdogan agreed that Russian military police and Syrian border guards would facilitate the withdrawal of Kurdish militia from an 18-mile safe zone on the Syria-Turkey border within 150 hours.

The new deal was reached at the end of the five-day ceasefire agreed to by the United States and Turkey last week to give the Kurdish militia time to pull back their troops from the area along the Turkish border.

Earlier on Wednesday, US President Donald Trump said that Turkey informed his administration the ceasefire in Syria would be permanent.

The diplomatic activity came after Turkey launched Operation Peace Spring in northern Syria on 9 October to clear the border area of Kurdish fighters and the remaining members of the Daesh terror group.