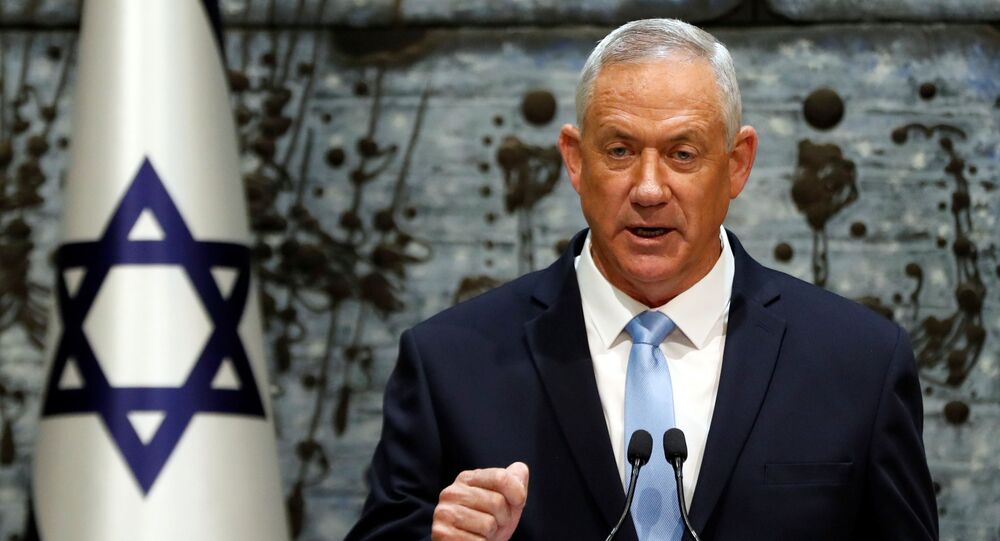 They spoke shortly after Gantz was handed the mandate to try to form a 61-seat majority, after Prime Minister Benjamin Netanyahu failed to complete the task in 28 days.

"Both agreed to meet soon. They have also agreed a meeting of their negotiating groups," Gantz’s campaign headquarters said in a statement.

The campaign said he had called leaders of all parties that made it into parliament in September.

Gantz's team will meet with Netanyahu's and Lieberman's negotiators on Sunday. Coalition talks with the leftist Labour and Democratic Union parties, which won respectively six and five seats, are set for Tuesday.

If he fails to build what he describes as a "liberal union government" the mandate will be passed to another candidate with a chance of forming a coalition — but a new snap vote is a likelier scenario.