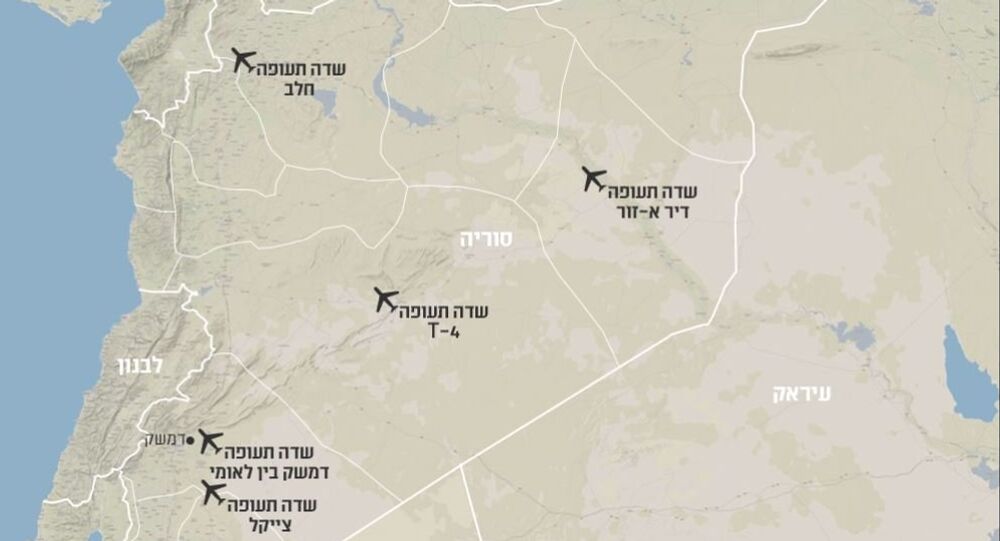 The US secretary of state traveled to Jerusalem on Friday for talks with Israeli Prime Minister Benjamin Netanyahu, telling reporters after the meeting that “we shared our ideas about how we can ensure Middle East stability together.”

The United States fully supports Israel’s actions to defend its interests in the region, Secretary of State Mike Pompeo has said, telling the Jerusalem Post that the Trump administration has “been very clear” that “Israel has the fundamental right to engage in activity that ensures the security of its people.”

“It’s at the very core of what nation states not only have the right to do but an obligation to do,” Pompeo added.

“We know this is a corner [of the world] where Iran has attempted to move weapons systems across into Syria, into Lebanon, that threatens Israel and we’re going to do everything we can to make sure we have the capacity to identify those so that we can collectively respond appropriately,” the secretary noted, pointing to alleged Iranian activities which have in the past led to Israeli drone and air strikes against targets across multiple regional countries.

Pompeo also pointed to the US’s “toughest sanctions” ever against Iran, saying the US’s overall strategy was “committed to countering” and pushing back against Iran as “the fundamental destabilising force inside the Middle East.”

Israel has repeatedly targeted Syria in strikes against suspected Iranian or Iranian-backed targets in recent years, accusing Tehran of using Syria as a proxy to build a presence to threaten Israel. Tehran has denied these claims, and Damascus has appealed to the UN over Israel’s continued violations of its airspace. Israel has also stepped up attacks on suspected Iranian-backed forces in other countries, including Lebanon, the Gaza Strip, and Iraq. Last month, Prime Minister Netanyahu accused Iran of attempting to build a “new empire” in the Middle East, adding that Tel Aviv would continue to destroy all enemies that seek to destroy Israel.