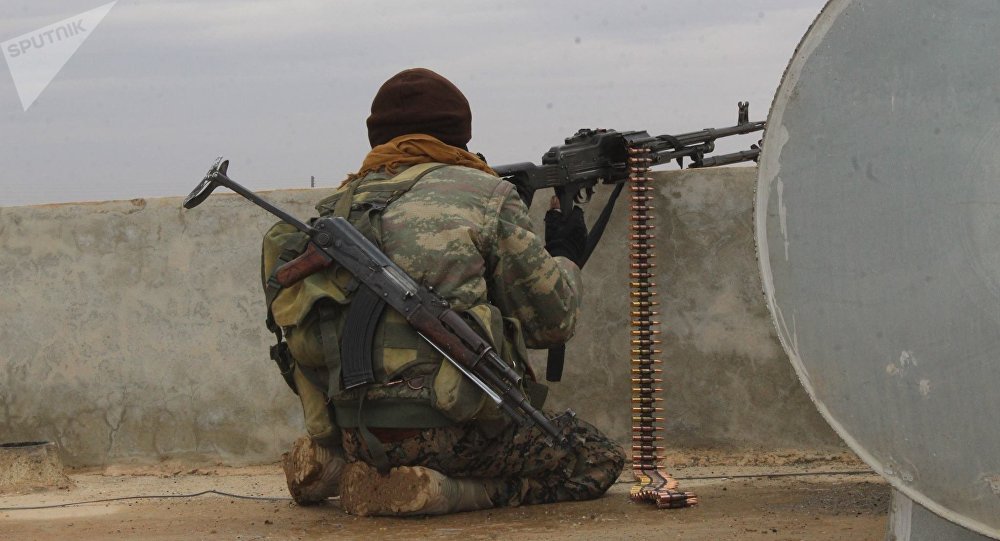 GENOA, Italy (Sputnik) - The Syrian Democratic Forces' (SDF) handover of the Kurdish-controlled towns of Manbij and Kobane as part of the deal with Damascus to the national army is a forced step aimed at protecting themselves from the Turkish offensive, Abdul Hakim Bashar, vice president of the Kurdish National Council in Syria, said.

"The handover of Kobani and Manbij is not the decision of the SDF, but rather it will be in accordance with consensus between the regional and international parties. The Russian Federation will have the crucial role in these arrangements", Bashar said.

He called the developments "the complete surrender of the SDF" to the Syrian army as a way to protect itself from the Turkish incursion.

"The Kurds will not move voluntarily out of their historical presence unless they are forced", he added.

The administration of the Kurdish authority in northern Syria announced on Sunday that Damascus had agreed to send troops to the border with Turkey to help the Kurds repel Ankara's offensive, which was launched last Wednesday. In return, the Kurds promised to hand over a number of border cities, including semi-autonomous Manbij and Kobane, to Damascus.

The clashes started after president Recep Tayyip Erdogan announced the beginning of the Operation Peace Spring on 9 October. Airstrikes began that same day in the town of Ras al-Ayn in Al Hasakah province, while the ground operations were launched shortly afterwards. 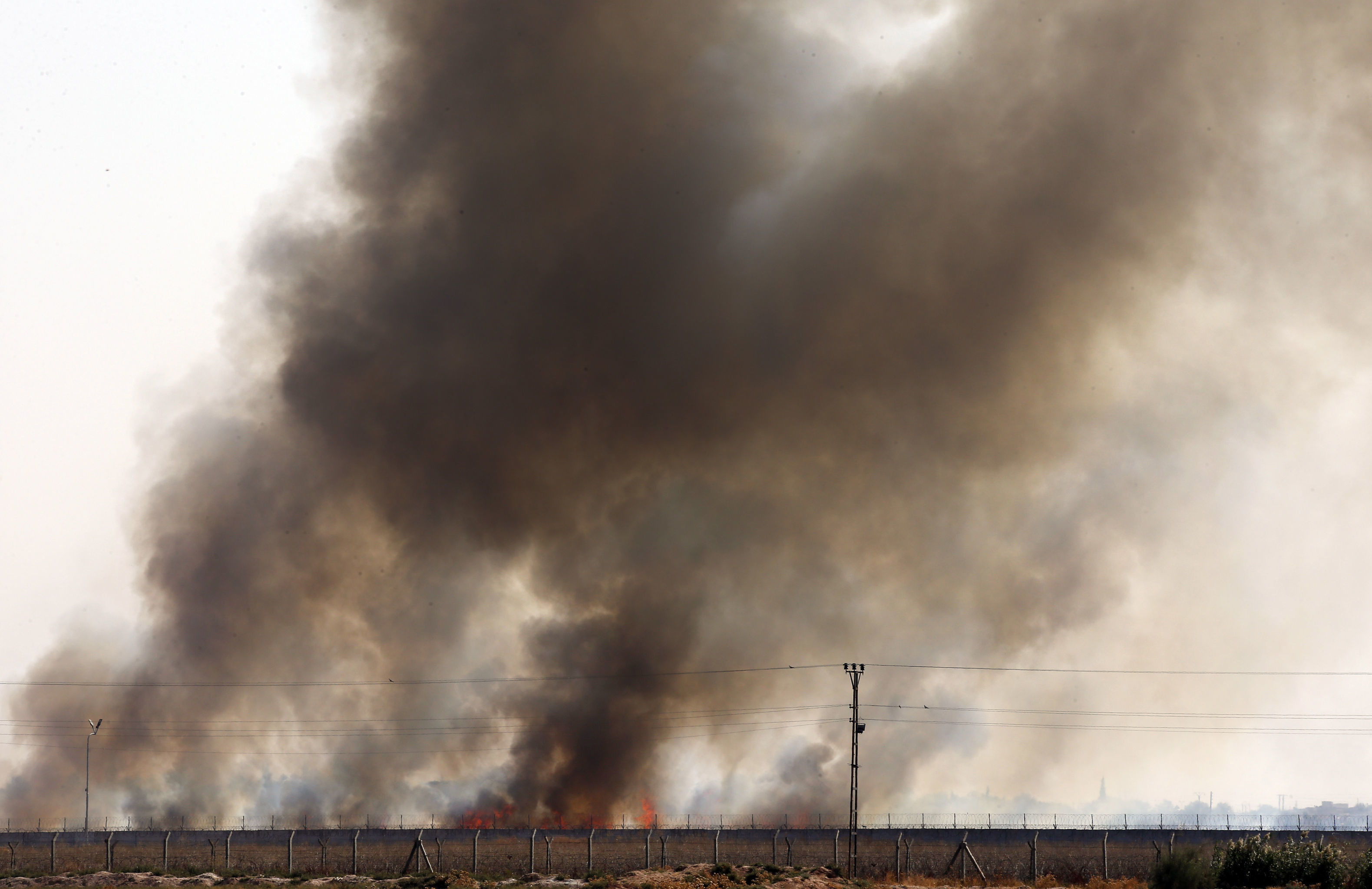 The Turkish offensive is part of Ankara's long-standing goal to clear its Syria-facing border area of Kurdish militias, whom Ankara designate as terrorists, and Daesh* fighters.

Russia has meanwhile said that Turkey should avoid any action that could hamper the efforts to resolve the Syrian crisis.