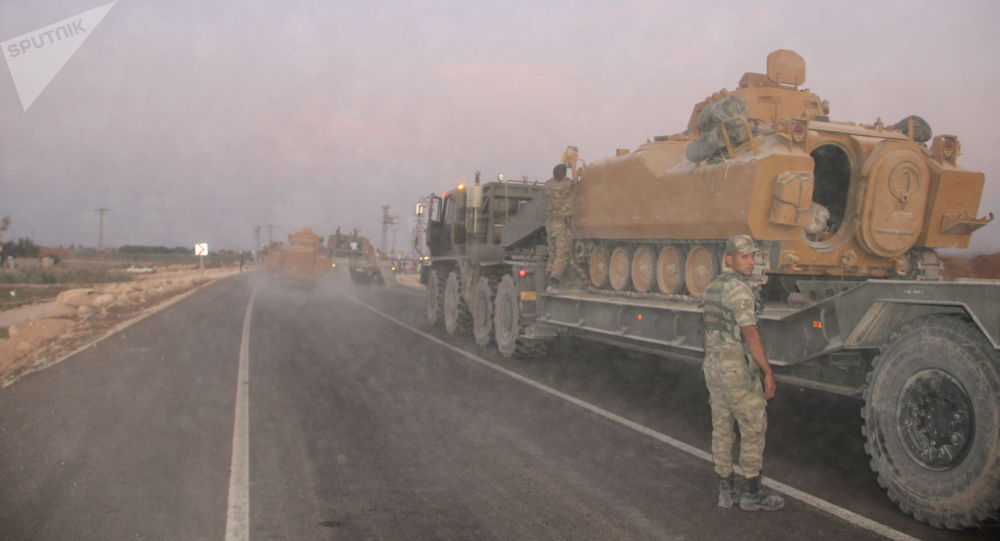 On Wednesday, Turkey started Operation Peace Spring in Syria to neutralize "terror threats" along the Turkish border and establish a safe zone.

Operation Peace Spring was launched on Wednesday and is aimed at creating a so-called "safe zone" near the Syrian-Turkish border. The territory on the Syrian side of the border is currently controlled by the formerly US-backed Kurdish-led Syrian Democratic Forces (SDF), which Ankara believes are affiliated with the Kurdistan Worker's Party.

The Syrian government has condemned the Turkish offensive in northern Syria as an act of aggression, and this sentiment has since been echoed by Russia and a number of Arab and European nations.