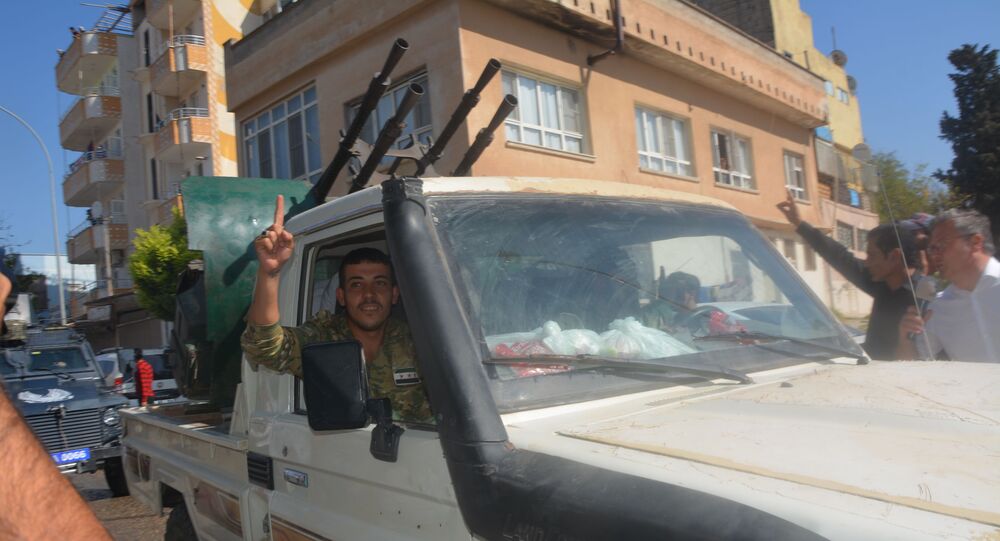 Earlier in the day, the Turkish Defence Ministry announced that the country's forces had seized designated targets and the military operation is continuing successfully as planned.

Earlier in the day, an official from the Syrian Democratic Forces (SDF) said that heavy clashes continued in the Syrian villages that the Turkish forces are trying to enter.