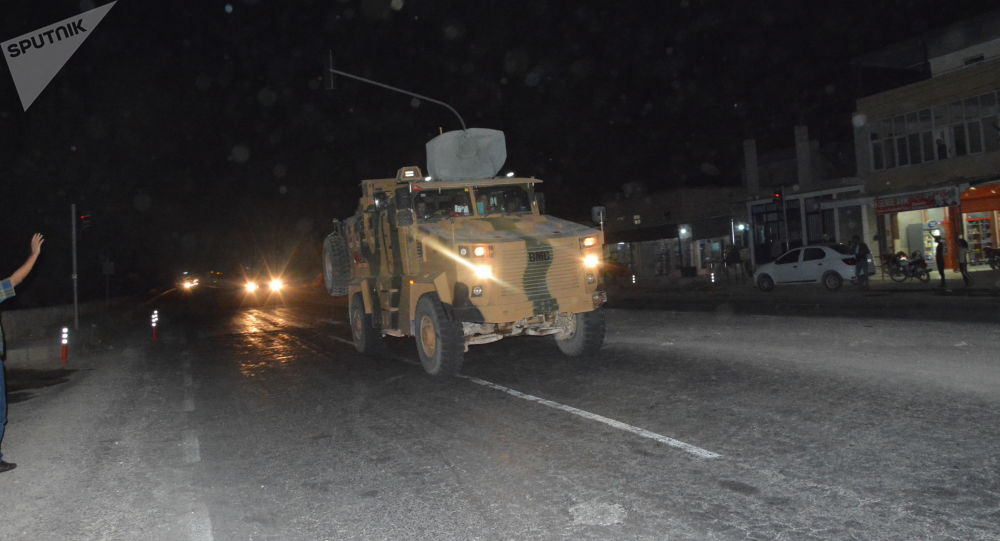 The military offensive, dubbed 'Operation Peace Spring', was launched by Ankara earlier on Wednesday in a stated effort to clear a border zone of Daesh terrorists and the Kurdish-led Syrian Democratic Forces (SDF).