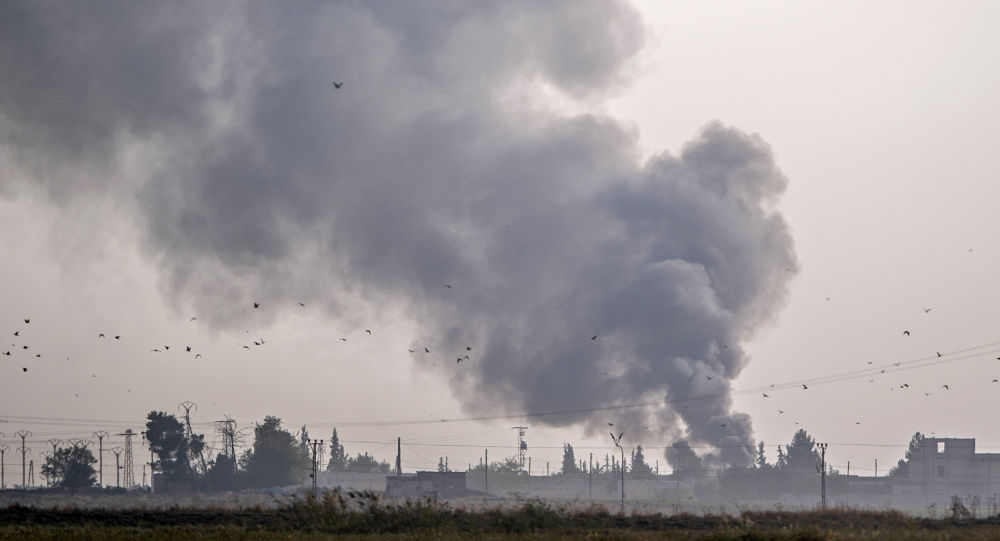 Turkish President Recep Tayyip Erdogan announced earlier on Wednesday the start of Operation Peace Spring against PKK/YPG and the Daesh in Syria's north "to neutralize terror threats against Turkey and lead to the establishment of a safe zone".

According to the press service of the Kurdish-led Syrian Democratic Forces (SDF), at least three Kurdish militia fighters and five civilians were killed, while dozens were injured in Turkish shelling of border areas in Syria.

Turkey has played a considerable role in the Syrian civil war by supporting various armed opposition groups fighting Syrian President Bashar Assad, while at the same time attacking Kurdish forces located in the country, despite protests from Damascus. Damascus has repeatedly called the presence of Turkish forces on the Syrian border illegal and urged Ankara to withdraw its troops.

Meanwhile, UN Secretary-General Antonio Guterres has expressed his deep concern over the recent developments in Syria and called on all sides to protect civilians in the region amid the military incursion.

From Urging Restraint to Threats of ‘Sanctions From Hell’: World Reacts to Turkey’s Syria Operation