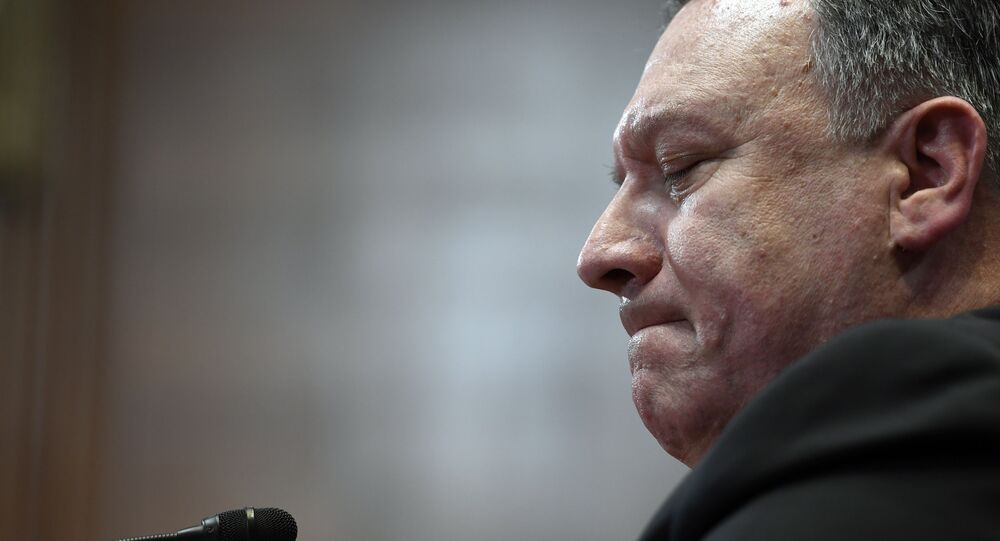 "They ... discussed a variety of international security challenges, including Iran’s destabilizing role in the Middle East, Turkey’s plans to potentially invade Syria, and the tragic death of a British citizen in an accident involving the spouse of an American diplomat", the statement said.

Pompeo and Raab also discussed a possible free trade agreement between the US and the UK after Great Britain departs the European Union.

Syrian state television reported earlier on Monday that Turkish aircraft had attacked an SDF base near the city of al-Malikiya, in the Hasakah province.

According to Sham FM radio, two bridges were destroyed at a checkpoint on the border between Syria and Iraq as a result of Turkish airstrikes on Monday.

On Saturday, Turkish President Recep Tayyip Erdogan announced that Ankara may launch a military operation in Syria in the coming days to clear the border area of Kurdish fighters.

Meanwhile, the White House said late on Sunday that US forces would not support a Turkish military operation against the Kurds and would withdraw from the area.