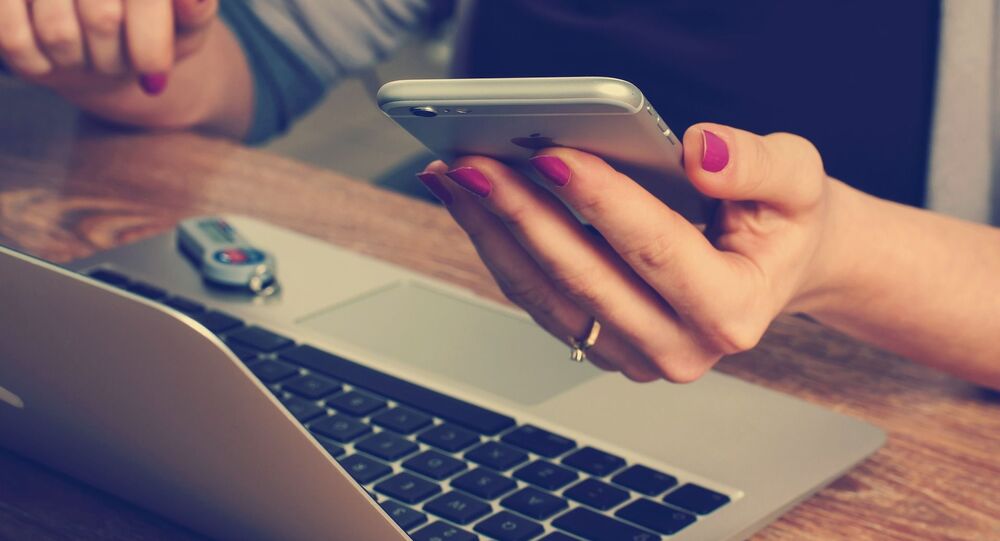 CAIRO (Sputnik) - Access to the Internet, blocked on 2 October in Baghdad and a number of Iraqi cities in connection with the outbreak of protests, was restored on Sunday over 60 percent of the Iraqi capital, as well as in some other localities, media reported.

According to Waid news agency, authorities continue to block popular social networks through which organizers of protests spread their calls and coordinate the demonstrators.

Iraq has been facing the protests since 1 October. The protests have turned violent as the security forces used live ammunition, water cannons and tear gas to disperse demonstrators. According to the latest reports, 113 people were killed in clashes with security forces and more than 4,000 people were injured over this period.

Moreover, the authorities blocked internet access across Baghdad and several other regions in central and southern Iraq.

The protesters call for the government to be dismissed. In addition, they demand jobs, economic reforms and fight against corruption. Not a single party or political leader claimed to be behind these protests.