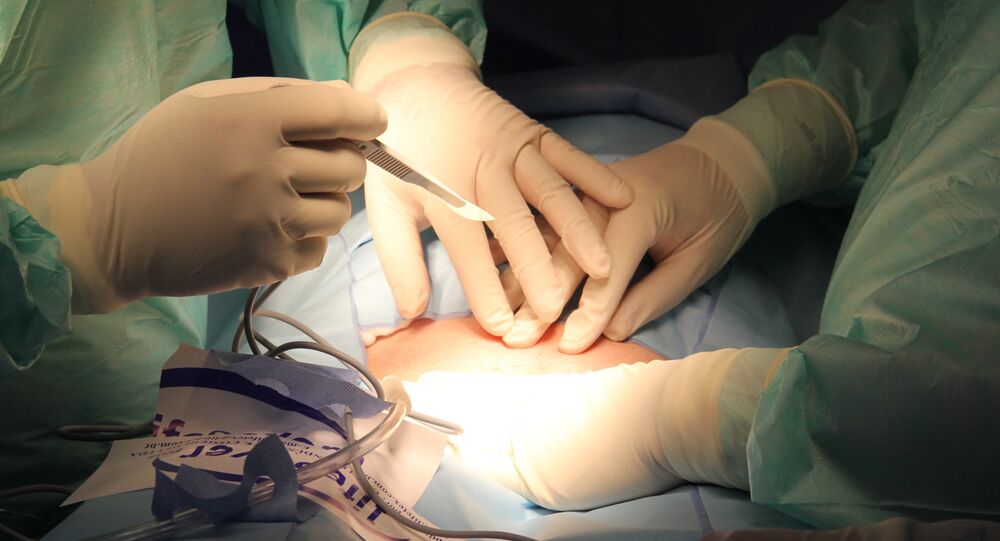 By the terrorist's own admission, upon his temporary return “home”, he was greeted and given a lift by none other than the Swedish Security Police: SÄPO. Still, this didn't save him from Kurdish prison in Syria.

Swedish Daesh* terrorist and former resident of Gothenburg Khaled Shahadeh has claimed he received medical treatment from the Swedish state after being wounded in a clash with the Syrian army in 2014.

By his own admission, he was badly wounded and could hardly move his arm. As Daesh's own healthcare was lacking and the option of buying private healthcare in Turkey also a dubious prospect, he returned “home” for treatment.

“They fixed the nerves. I recovered. Got married and returned here with my wife”, 29-year-old Shahadeh said in a unique interview from inside Kurdish prison made by Kurdish media company ReProduction and published by the Swedish daily Expressen.

According to Shahadeh, at the airport he was met by staff from Security Police SÄPO.

“They were a little worried about why I returned to Sweden,” Shahadeh said, claiming that they gave him a lift from the airport. “They immediately started asking questions about why I returned and what I would do in Sweden. They made it clear from the start that I had not done anything that violated the law. They said there was no law that says I should not join al-Dawla or do jihad,” Sahadeh claimed.

In 2015, Shahadeh returned to Daesh in Syria. Admittedly, he saw mass executions of prisoners.

“Some prisoners were executed, others had their heads cut off. It's the worst thing I've ever seen with my own eyes,” he said.

Shahadeh remained with Daesh until the final fight in Baghouz in the spring of 2019, when he fled and ended up in Kurdish captivity.

Now he is pinning his hopes on the Swedish state again.

“I want to ask for all the people forgiveness, not just my family. If Sweden wants to help us, let them help do it. We are grateful if Sweden helps us out of here,” Shahadeh concluded.

Khaled Shahadeh had lived in Gothenburg all his life and had a stint at Volvo before joining the jihad.

Sweden directly contributed to the jihadist cause with about 300 individuals, yielding among the highest percentages per capita in Europe. The Scandinavian country is notoriously lax with dozens of its “returnees”, as almost none of them have faced prosecution for crimes committed in the Middle East.