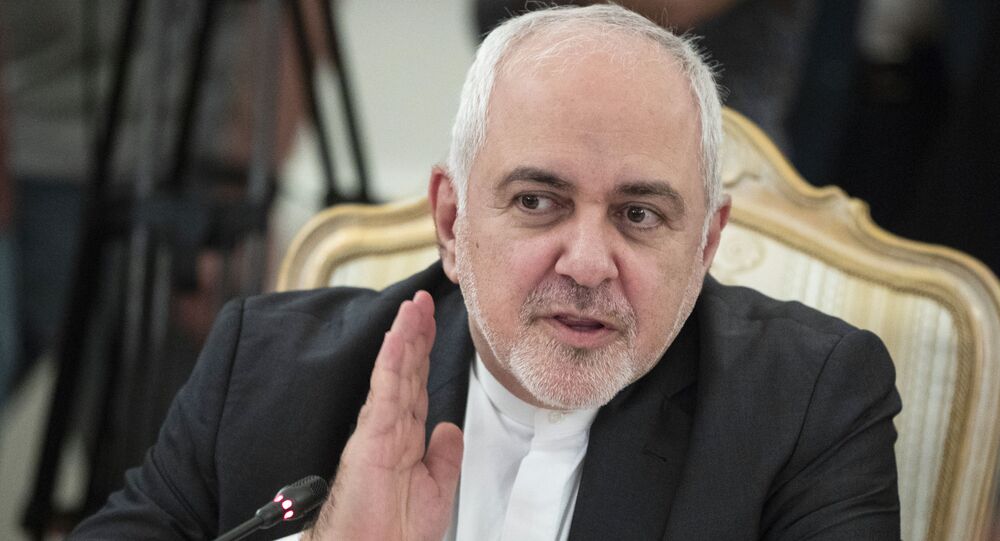 MOSCOW (Sputnik) - Iran is open to talks with the United States on a lasting nuclear deal but the place for them is at the negotiating table of signatories to the existing pact, Foreign Minister Javad Zarif said Sunday.

The next opportunity will be Wednesday on the sidelines of the UN General Assembly where top diplomats of six signatories — the United Kingdom, France, China, Russia, Germany, Iran — and the European Union will discuss future of the 2015 deal.

Zarif ruled out meeting US Secretary of State Mike Pompeo in New York. Zarif argued that US laws prevented Pompeo from meeting him, after Washington designated the Iranian diplomat in July for acting on behalf of the Islamic Republic’s spiritual leader, who is on the US blacklist too.

The United States has imposed a series of economic and individual sanctions on Iran after leaving the nuclear agreement in 2018. US President Donald Trump said he wanted to renegotiate what he called a horrible one-sided deal.