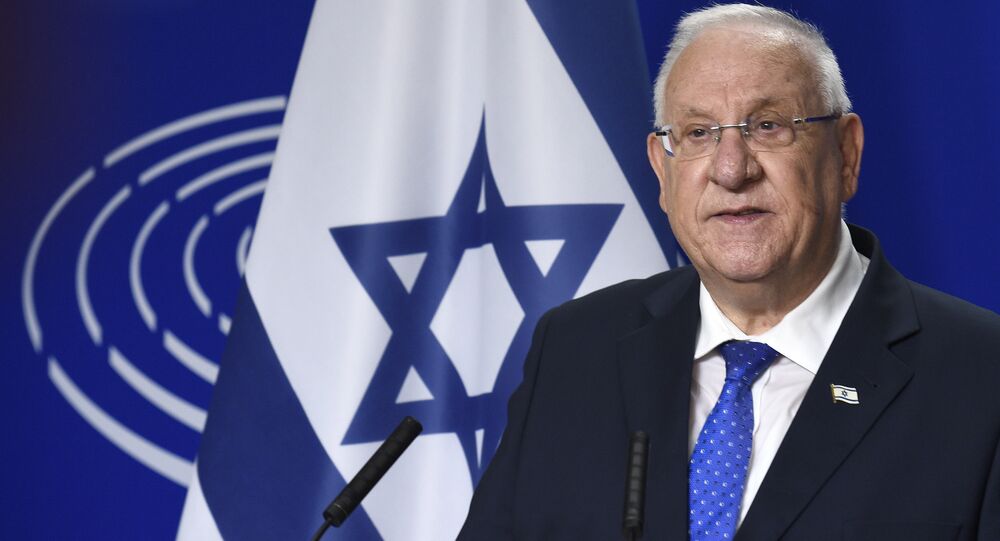 Israel held the second Knesset election this year on 17 September after an April vote resulted in a tie between Likud and Blue and White which prevented the ruling party from forming a new government. Preliminary results of the second vote indicate that the April deadlock could once again be repeated.

Both Likud and Blue and White should be included in the new Israeli government, the country's President Reuven Rivlin said on Sunday after consultations with the newly elected Knesset factions.

Addressing members of the centrist Kahol Lavan, led by Benny Ganz, Rivlin said that a stable government could only exist if the two largest parties are part of it.

His comments come in contrast to a spokesperson for Blue and White who said the party would refuse to enter into a unity government with Prime Minister Benjamin Netanyahu, citing criminal charges against him.

Meanwhile, Israel's Arab parties have endorsed Blue and White's Benny Ganz as the country's next Prime Minister. This marks the first endorsement of a leader by Arab parties since 1992. Their support has provided Benny Ganz's bloc with 57 seats, compared to 55 seats for Netanyahu's right-wing party.

Earlier on Sunday, Israeli former defence minister Avigdor Lieberman from the secular nationalist Yisrael Beitenu party said that he had refused to back either Benjamin Netanyahu or Benny Gantz for the post of prime minister.

Speaking to journalists, Lieberman, who could be a potential "kingmaker," pushed for a unity government between his party, Likud and Kahol Lavan.

Israeli voted in a Knesset election on 17 September - a second such vote this year after an earlier one in April.

The first election saw Netanyahu's ruling right-wing party Likud fail to receive enough votes to form a government, due to a close tie with Blue and White, prompting the first snap elections in the country's history.